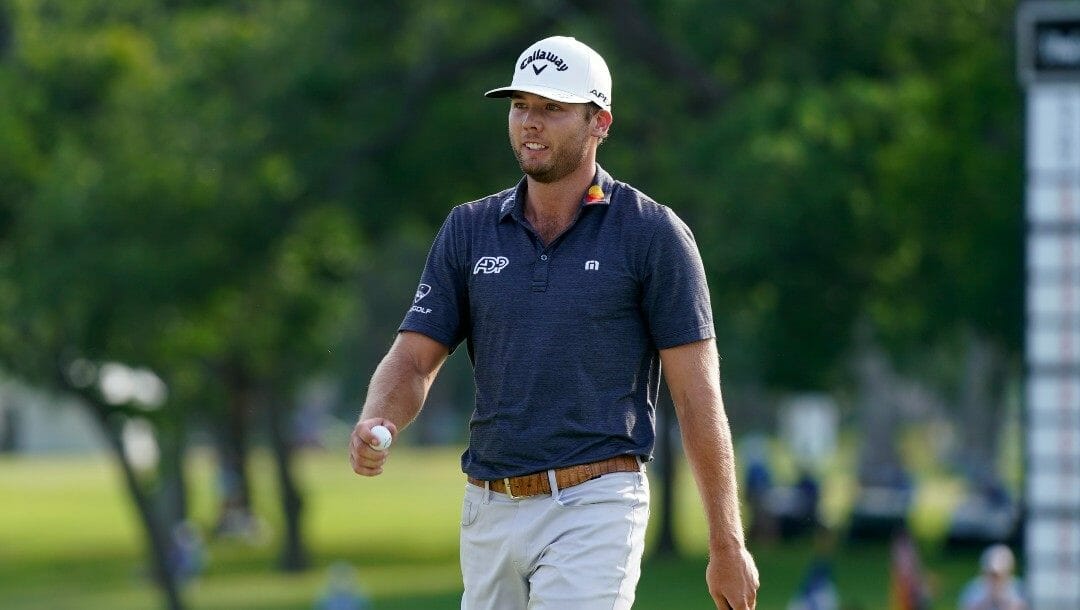 The first event of the PGA Tour playoffs has arrived with the FedEx St. Jude Championship at TPC Southwind in Memphis, Tennessee.

Rory McIlroy has the best PGA golf odds to win at +1000, presumably because of his recent play. McIlroy has posted three top-5 finishes in his last four events.

Although this is the first year the event has been part of the FedEx Cup Playoffs, TPC Southwind has hosted events on the PGA Tour since 1989, including the WGC-FedEx St Jude Invitational the last three seasons.

It is a par-70 course with only two par-5s and will reward players who can keep it in play, with tight fairways and 11 water hazards. The Bermuda greens will be firm and fast.

Given the narrow fairways, players will be forced to play shots from the rough, which will also put a premium on scrambling.

Players will be competing for a $2.7 million winner’s payout and a spot in the top 70 in the FedEx Cup standings. Only these players will advance to the BMW Championship next week.

With all that in mind, here are my three best bets of the week.

Burns lost in a playoff a year ago in his only other appearance at TPC Southwind, so the course suits his eye. He also grew up playing Bermuda greens, which he’s performed well on this season.

Burns doesn’t have a top-25 finish in his last four events, which is likely why he’s +2800 to win despite winning three times this season. After a few weeks off, look for Burns to finish the season strong.

It’s well-documented Zalatoris plays his best in the most significant events, and he comes into the playoffs trending in the right direction with a T-20 at the Rocket Mortgage and a T-21 at the Wyndham Championship.

Zalatoris made news last week by parting ways with his caddie – Ryan Goble – in the middle of the Wyndham Championship but seems comfortable with his new one in veteran Joel Stock. In 22 events this season, the 25-year-old has 12 top-25 finishes.

Will Zalatoris and Ryan Goble have split. pic.twitter.com/tMH4k4xZHU

No one has a better course history in the field than Reavie.

In six appearances, he’s never finished worse than T-27 and has three top-6 finishes in his last four trips to Memphis. At +333, why not look for a continuation of his success?

Reavie enters ranked 53rd in the standings, so he’s in a solid place to advance to next week’s BMW Championship. He has two top 10s in his last five events, including a win at the Barracuda Championship.