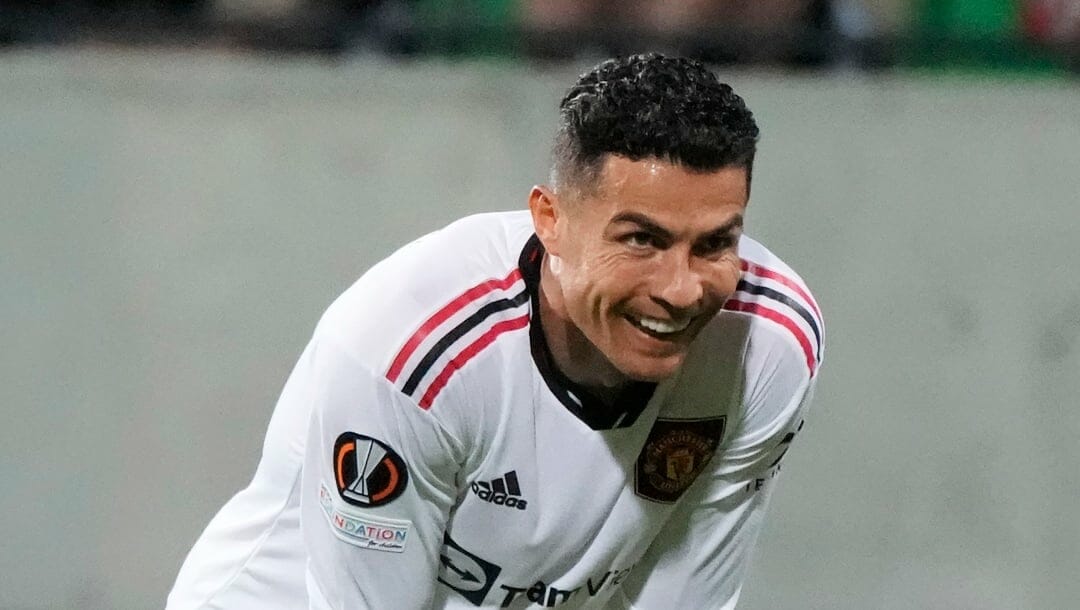 The electrifying speed and physically demanding nature of the Premier League favors young, athletic whippersnappers, but a small percentage of players continually defy the sands of time.

Would you veer away from a bet on Premier League action if it involves any of its oldest players?

That all depends on who the player is and what influence they could have on the match in question, good or bad.

John Burridge, who was 43 years old and five months when he played for Manchester City in 1995, was the oldest to appear in the Premier League.

The list below details the five oldest players who’ve made at least one appearance in the current season, the 2022-23 EPL campaign.

Who’s the Oldest Player in the Premier League in 2022?

Thiago Silva, at 37 years and 11 months, is the oldest player to make an appearance thus far in the 2022-2 Premier League season. The stalwart marshals Chelsea’s rearguard, relying on his unsurpassed ability to read the play to offset his aging legs.

James Milner is still ticking at the heart of Liverpool’s midfield, albeit more sparingly. He has made 822 appearances for six teams over a 21-year career.

Milner won the Premier League three times (two with Manchester City and one with Liverpool), the FA Cup twice (2011 and 2022), and the Champions League once (2019). And he might not be done quite yet.

While the Aston Villa defender isn’t about to change his surname to Old, his age is starting to contradict his given last name. Young has been around forever. At least it feels that way.

His career started in 2003, and he has played for four clubs, most notably Manchester United, where he spent nine seasons. Young won the FA Cup, Premier League, and Europa League during his time with the Red Devils.

Lukasz Fabianski is still performing at an elite level in east London. West Ham’s first-choice goalkeeper gets better with age, unlike most players in his age bracket. Admittedly, it’s easier for goalkeepers to maintain their peak level as time elapses.

However, don’t take anything away from Fabianski’s unwavering athleticism. He has made 444 appearances with five clubs since turning pro in 2004.

It’s hard to believe that Cristiano Ronaldo will soon be 38. The legendary Portuguese superstar has achieved everything humanly possible, aside from winning the World Cup and then some during arguably the most esteemed and storied career.

Ronaldo is a fringe figure at Manchester United under new manager Erik ten Hag, but it’s hard to conceive him retiring with a whimper. Instead, expect Ronaldo to find a way to retire with some notable crescendo.

The oldest player to appear in a Premier League match in 2022-23, Thiago Silva turns 38 on Sept. 22. The elder statesman somehow continues to marshal Chelsea’s backline as the team’s first-choice center-back. Incredibly, the wily Brazilian still finds a way to compete at the top level.

However, the sands of time are catching up with Silva, whose legs are quickly becoming enemy No. 1. Silva, who reads the play as well as anyone, was one of the best center backs of a generation, playing 603 matches with four teams over 17 years.