How Many Premier League Teams Are in London? 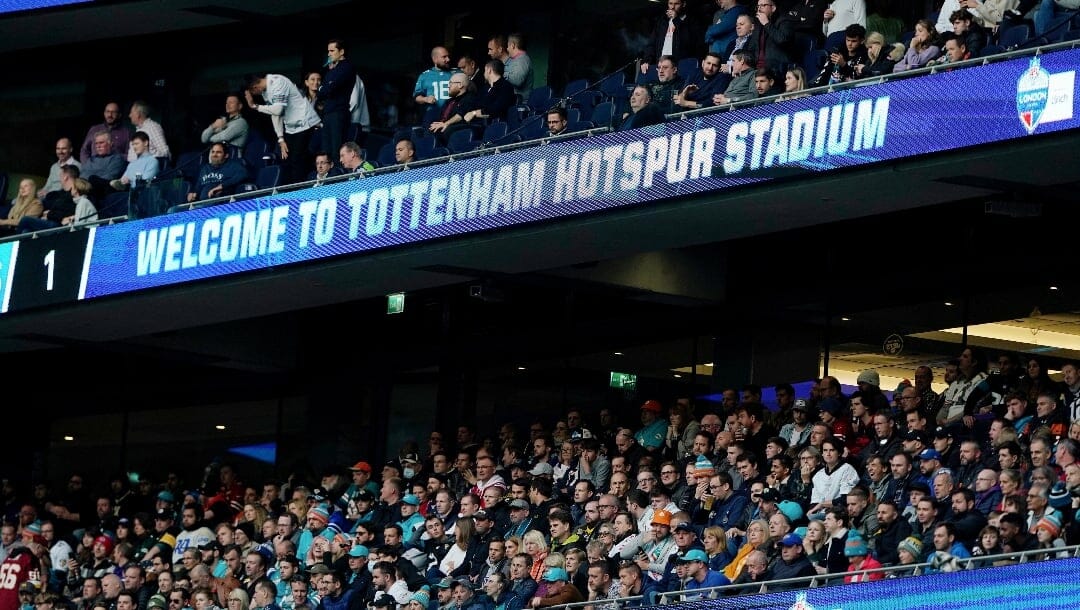 Seven of the 20 Premier League teams call London home, the largest allocation of capital city teams since the 1994-95 season.

The number of London-based teams can fluctuate each season, as the bottom three  automatically drop a division into the Championship.

Each season, the three best Championship teams get promoted to the Premier League, so the number of teams from London is ever-fluid.

How Many Premier League Teams Are in London?

The only other time seven teams from London competed in the Premier League was in 1994-95. That season saw Tottenham, Queens Park Rangers, Arsenal, Chelsea, Wimbledon, West Ham, and Crystal Palace take part in England’s elite division.

The Blues recently fired manager Thomas Tuchel and hired Graham Potter to replace him. In terms of London teams, they are the third favorites to win the 2022-23 Premier League (+3300). However, their poor start has already put them in an unenviable position.

Crystal Palace, nicknamed the Eagles, is enjoying its 10th consecutive season in the Premier League. You’d have to roll back the years to the 2012-13 season to find a top-flight table devoid of the Eagles.

Crystal Palace finished 10th in 2014-15, their best finish in the Premier League. Patrick Vieira has the Eagles playing an enterprising brand of football, though a top-10 finish is always aspirational for a Palace side hamstrung by a comparatively small financial purse.

The club’s most storied Premier League-winning season came in 2003-04 when they went undefeated for the entire 38-game season and were dubbed “The Invincibles.”

It’s the only time a team has gone through a Premier League campaign without a single defeat.

🏆 It's time to vote for our September Player of the Month...

Tottenham is arguably the most famous and renowned London team not to win the Premier League. Naturally, West Ham supporters might have something combative to say about that.

They share, albeit begrudgingly, north London with arch-nemesis Arsenal and are London’s second favorites behind their most loathed rivals to win the 2022-23 Premier League.

Fulham plays on the bank of the Thames at Craven Cottage, a steeped-in-tradition stadium that has been open since 1896. Nicknamed the Cottagers, Fulham returned to the Premier League for the start of the 2022-23 season.

They have bounced back and forth between the Championship and Premier League more than a tennis ball on either side of the court. The last time Fulham enjoyed more than a single season in the Premier League was from 2001-02 to 2013-14, a 13-season run.

Which one gets your vote? 🗳

Mitro and João are up for @budfootball Goal of the Month. ⚽️#FFC

Brentford gained promotion into the Premier League for the first time in 2021-22. It marked their first season in England’s top football division since 1947.

The year prior, in August 2020, Brentford played its last game at Griffin Park, the stadium they called home for 116 years.

Bretford thrived in its first Premier League season, finishing an impressive 13th thanks to an outstanding final two months.

Off to a strong start, they look to consolidate their place in the Premier League, though there is little room for error.

Miss @ivantoney24 discussing some of his best strikes for the Bees?

West Ham has seen its fair share of tumultuous times. The Hammers were relegated into the Championship at the end of the 2010-11 season.

After a season in the Championship, West Ham returned to the Premier League in 2012-13 and haven’t looked back, maintaining their Premier League status ever since.

They finished sixth in 2020-21, their best placement since the Premier League’s inception.

A world-class performance against Wolves! 🔥