Why Are Premier League Stadiums Smaller Than NFL Stadiums? 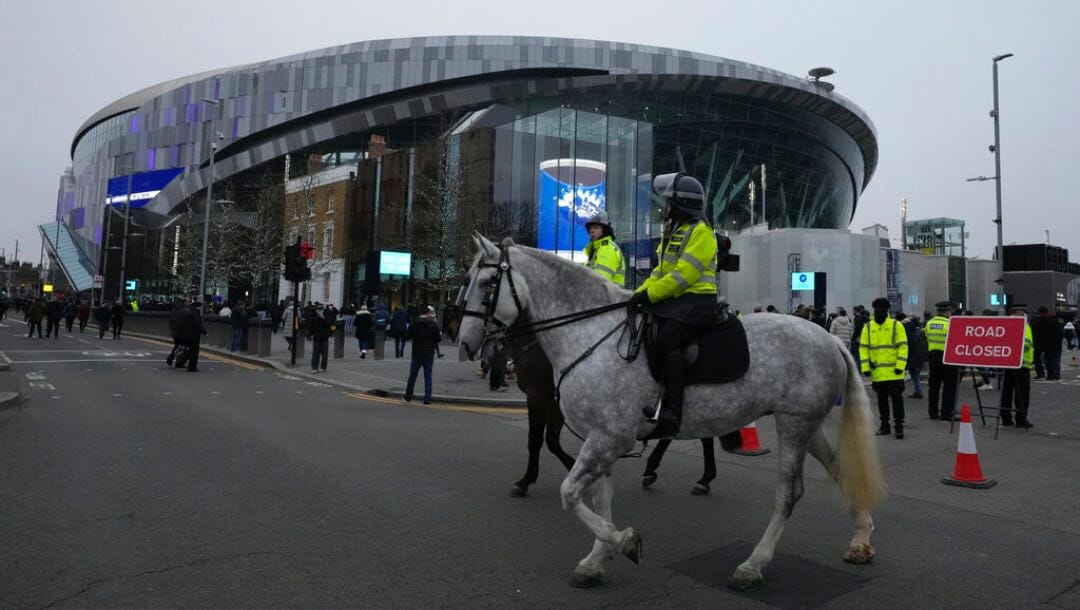 While there are a few soccer stadiums similar in size when compared to NFL stadiums, the majority of these stadiums are found in Europe. Premier League stadiums, in general, are smaller than their NFL counterparts.

If you enjoy EPL betting, you’ll notice a proliferation of soccer odds for the Premier League every week. Every team in the Premier League plays the other 19 teams home and away during the season. That means there are 38 games, with 19 of them at home.

On the other hand, the NFL schedule has between eight and nine home games in a regular season. Premier League teams play many more home games. That’s not including other cup games and European competitions.

There are 32 NFL teams located across 22 states. Some states, like California, have three teams: Los Angeles Rams,  Los Angeles Chargers, and  San Francisco 49ers. Most states, however, only have one or two.

In the UK, the density of teams is much higher.

This means that EPL clubs have an overlapping supporters base and people would need to support multiple teams in one area if they wanted to bring in the same number of supporters as NFL games.

EPL teams don’t need to build bigger stadiums because supporters have a wider range of choices in who to support in the area than in the NFL.

No matter how poorly an NFL team does during a season, their security in the NFL is still guaranteed for the next season. This is because the NFL operates on a closed membership system and there is no promotion and relegation.

On the other hand, the Premier League is constantly changing. The bottom three teams are relegated to the EFL Championship League, while the top three teams in the league are promoted to the EPL.

This means that mid- to bottom-tier teams are never assured of their place in the top tier and this has severe financial implications. These teams are unlikely to expand and build bigger stadiums in case they drop down a league and are unable to fill the stands and meet financial obligations.

The use of public funds has been defended by the fact that these massive stadiums boost the local economy and create jobs.

However, things are very different in the Premier League and clubs have to fully fund their stadiums privately. This makes it a lot more expensive for them to continually upgrade, build, or expand their stadiums in the way that NFL teams are able to.