How Much Do UFC Fighters Make? 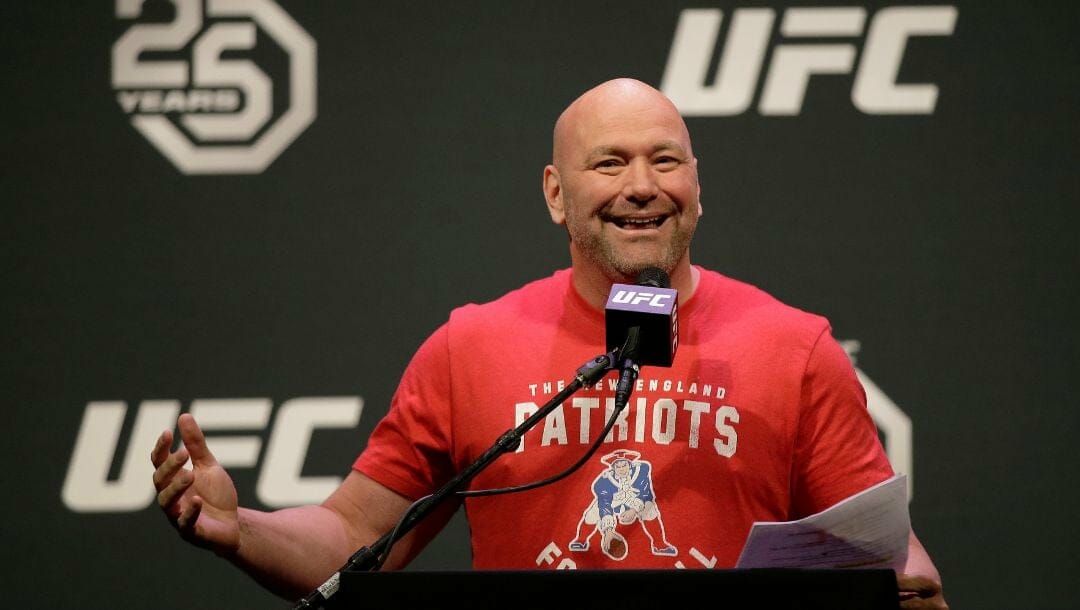 UFC’s revenue has constantly and consistently improved throughout the years. Simultaneously, the promotion also improves its compensation for its fighters who compete under the banner. After all, this is a profession for the athletes, who also have their respective families to provide for.

These professional athletes also provide a new avenue for fans to place their online sports betting through UFC odds.

Despite the much-improved remuneration, the company still receives criticisms for lowballing its world-class athletes and not paying them enough for their dedication and effort in entertaining fans.

No major sports organization pays its athletes as poorly as Dana White & UFC. If u don’t see that then you are one of Dana’s sheeps.

They keep talking about selling out 21 events in a row but never talking about raising fighter pay, giving them healthcare & fair revenue split. https://t.co/ZdtV0MsrXk

But how much do UFC fighters make? Is it really that low? Does it deserve criticism from different personalities and fans in the combat sports community?

Does it depend on the fighter’s name and star power? And is it true that big names and champions only receive the seven-figure purse?

How Much Do UFC Fighters Make?

UFC fighters receive a base pay between $10,000 to $3 million every fight. This payout depends on the fighter’s performance, popularity and ability to attract fans to watch his fans.

Different Pay Grades in the UFC

The UFC has three pay grades, depending on the fighter’s contract. The lowest pay grade ranges from $10,000 to $30,000, and this is where the UFC signs new fighters. This pay can be bigger if the newly-signed fighter is a well-known athlete outside the UFC or a champion from another organization.

The mid-level pay grade of $80,000 to $250,000 is for fighters who have piled up the wins and stars who consistently give the fans electrifying performances.

The highest pay grade level range from $500,000 to $3 million, which are handed out to its champions and superstars who draw big pay-per-view numbers.

Other Bonuses and Incentives

Aside from the standard pay that fighters receive depending on their pay grade, there are bonuses and incentives that the UFC gives away. Two of these bonuses are called the ”Fight of the Night” and “Performance of the Night.”

Six fights, seven performance bonuses – few fighters are as bankable when it comes to an entertaining fight as @Justin_Gaethje. https://t.co/VRM8giVMhX

These honors are given to fighters with the best showing in a specific event or fight card. The UFC grants each fighter $50,000 for bonuses.

Apart from the standard pay and bonuses, UFC fighters can earn via pay-per-view bonuses, sponsorships, brand deals or endorsements and businesses, where they leverage their popularity to maximize their earning potential outside of fighting.