When is Max Holloway’s Next Fight? 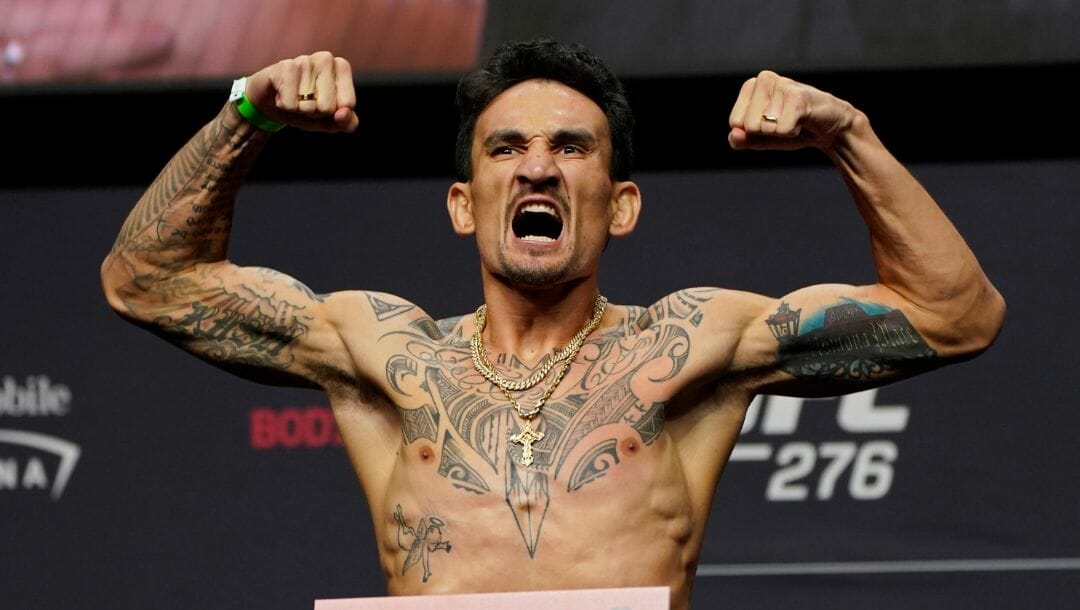 Former undisputed UFC Featherweight Champion Max Holloway was defeated by reigning 145-pound champion Alexander Volkanovski in his last fight in July 2022 as the co-main event of UFC 276. Prior to that loss, Holloway picked two unanimous decision wins over Calvin Kattar and Yair Rodriguez.

That defeat from Volkanovski was the only seventh loss of Holloway’s career as he won the other 19 bouts, including 12 finishes via TKO/KO and submissions. This is why “Blessed” was a perennial name in online sports betting through UFC odds.

But when will the Hawaiian get back to action? And who will he face once he returns inside the Octagon?

When is Max Holloway’s Next Fight?

Max Holloway’s next opponent is still being determined, as a big shake-up will happen in the featherweight division this February 2023 during UFC 284. Featherweight king Alexander Volkanovski is moving up to the lightweight division to challenge Islam Makhachev, and Yair Rodriguez and Josh Emmett will fight for the interim featherweight title.

He is currently stuck in a unique position of not being able to beat the champion but has already beaten the other top challengers in the rankings. Holloway’s most reasonable and hypothetically correct next possible opponent is number four-ranked contender Arnold Allen.

Max Holloway has amassed estimated UFC career earnings of $6.3 million, which covers his base salaries, win and performance bonuses and Pay-Per-View points. This total figure excludes his sponsorships and deals outside of the UFC. His biggest single fight payout was when he fought Brian Ortega in the main event of UFC 231, where he pocketed a whopping $1,010,000.

Max Holloway trains in two gyms in Hawaii – the Gracie Technics under the tutelage of coaches Rylan Lizares, Matt Isoda, Kent Fernandes and David Aquino. “Blessed” also sharpens his skills in Hawaii Elite MMA, where Charles Valentine Kipilii guides him. Both teams and gyms are located in Hawaii.