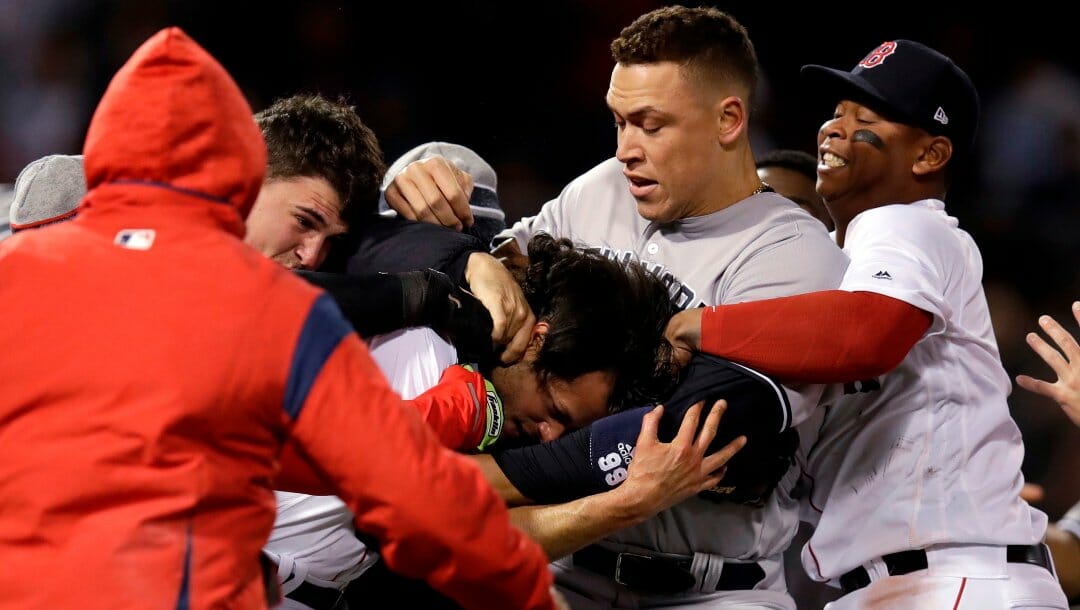 The rivalry between the Boston Red Sox and New York Yankees is one of the fiercest and most iconic in American sports history, but which team has the most wins?

The first meeting between the teams was on Apr. 26, 1901, when the Red Sox (then known as the Boston Americans) and the Yankees (then known as the Baltimore Orioles) faced off at Oriole Park in Baltimore. The Orioles were victorious, winning 10-6, and in the over 120 years that have followed that game, the matchups have gotten even more competitive.

Benches clear, punches thrown in Yankees-Red Sox after Tyler Austin is hit by a pitch from Joe Kelly. pic.twitter.com/wvqoak8QMV

Now, the Yankees and Red Sox are rivals in the AL East, arguably one of the toughest divisions in Major League Baseball.

New York has won the World Series a total of 27 times, compared to Boston’s nine.

Curse of the Bambino

This was an extremely controversial move, made even more divisive by the fact that Ruth’s arrival in New York largely launched the Yankees’ dynasty, while simultaneously ushering in a long and painful period of mediocrity for the Red Sox.

Before the sale, the Red Sox held the record for the most titles won in the league, having taken home the World Series in 1903, 1912, 1915, 1916, and 1918. Their success came to an abrupt halt after the sale of Ruth, thus beginning the superstition of the Curse of the Bambino and intensifying the already burning rivalry between the two teams.

The Red Sox didn’t win another World Series until 2004, 86 years after their last victory and 84 years after Ruth left Boston for New York. During that time, the Yankees won the World Series 26 times.