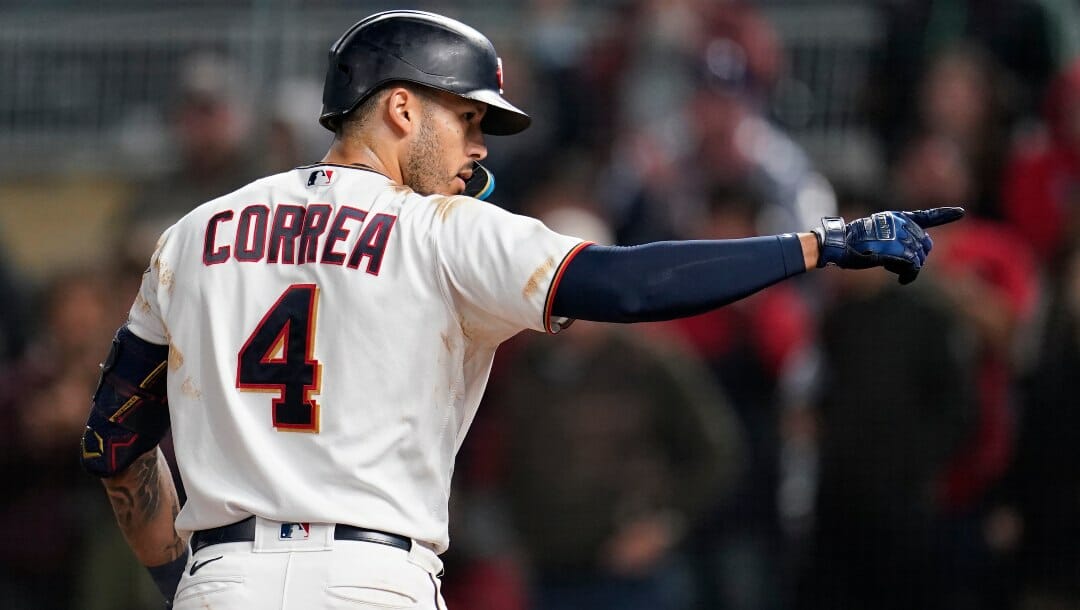 With the Winter Meetings in the rearview mirror, teams are acutely focused on the upcoming season and their odds to win the World Series. This offseason’s free agent market was stacked with talent, so seeing mega-stars signed to mega-contracts isn’t surprising — but is it all that it seems?

MLB players still performing at a high level over the age of 40 tend to be the exception rather than the rule. Still, Turner’s contract will have him signed through his 40th birthday, and both Correa and Bogaerts will be with their respective teams at 41. These players are fantastic right now, but it’s fair to question how they will be 10-plus years from now.

But perhaps that’s not really what these deals are about.

Each year, MLB teams that exceed a certain payroll threshold are subject to the Competitive Balance Tax, often referred to as the luxury tax. This means teams need to keep their annual payroll under the predetermined amount or be taxed on every dollar they go over.

Each team’s annual payroll figure is determined using the average annual value of each player’s contract. This is calculated by adding up a player’s total salary, then dividing that number by the number of years the contract spans.

So, have teams worked out a way to beat the luxury tax system by signing players to long contracts?

Is There an MLB Salary Cap?

Major League Baseball doesn’t have a fixed salary cap, unlike the NHL. Instead, the luxury tax system is the only way to stop big-money teams from spending endless amounts of money to extend their advantage over smaller-market clubs.

Some clubs seem undeterred by the luxury tax, with the New York Mets and Los Angeles Dodgers famously having exorbitant payrolls. In fact, the Mets’ 2023 penalty for being over the threshold ($81.4 million) is projected to be more than the entire payrolls of the Baltimore Orioles ($81 million), Pittsburgh Pirates ($72.9 million), and Oakland Athletics ($61.9 million).

Without a fixed cap, money will always heavily influence, if not outright determine, which teams can acquire top players. Still, the idea of simply tacking on extra years to a contract to bring down the player’s AAV seems particularly shady.

The MLB Collective Bargaining Agreement states players and clubs cannot enter into any agreement “designed to defeat or circumvent the intention” of the luxury tax. If these long contracts are deemed an attempt at beating the threshold, the league can presumably request the deal be renegotiated to a shorter term.

At this stage, the league assesses contracts on a case-by-case basis. Since all the recent deals only take players into their very early 40s, teams could still quite easily defend the long lengths if questioned. But what if this is the start of a trend? Could we see 15 and 20-year contracts next year? What if players start signing contracts for when they’ll be 45 or older?

Xander out of Fenway for the lead! pic.twitter.com/6cwQEkf2KC

Of course, this is all very presumptive, and if long contracts become more common across the league, MLB will have to cross that bridge. Players and the MLBPA would undoubtedly fight any hard restriction placed on contract lengths, but perhaps moving closer to the NHL’s salary cap model is the next step.

The maximum cap for an NHL team in the 2022-23 season is $82.5 million, and the minimum is $61 million. The maximum contract length is eight years for teams re-signing their own player and seven years for free agents signing with a new team. The highest-paid NHL player this season is Connor McDavid (Edmonton Oilers), who is set to make $15.3 million.

NHL contracts are obviously substantially lower than those in MLB, so setting a cap anywhere near $82.5 million would be wildly unreasonable. Still, if the league deems a harder line needs to be taken on payroll spending, imposing a fixed cap would be the next step.

So, perhaps MLB salary and contract-length limits are on the horizon. Only time will tell.