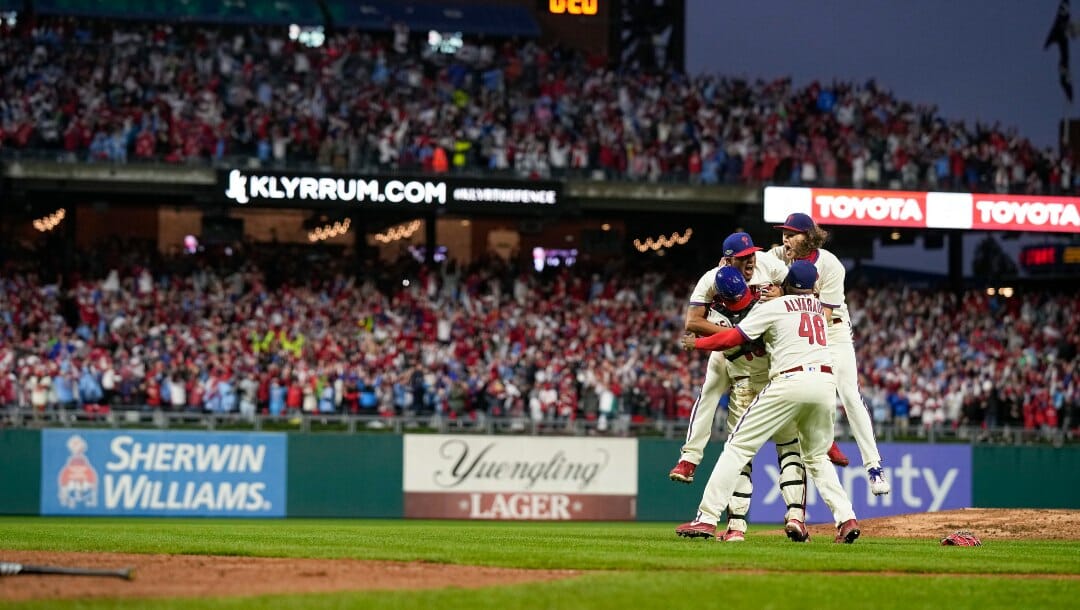 The Winter Meetings are behind us, star free agents are being signed to ambitious teams across the league, and World Series odds are on everyone’s mind. The 2023 regular season starts on Thursday, Mar. 30, and exciting changes to the schedule are sure to keep things interesting.

Last August, Major League Baseball announced they’d be introducing a new balanced schedule for the 2023 regular season. So, what’s it all about?

How Does the MLB Balanced Schedule Work?

The new balanced schedule will feature all 30 major league teams playing each other for at least one series during the regular season.

All teams will play a four-game home-and-home series against their geographic interleague rival (for example, Chicago Cubs vs. Chicago White Sox), plus one three-game series against each of the other 14 teams in the other league.

It’s a little bit confusing, so here’s an example.

Why is Major League Baseball Changing the Regular Season Schedule?

Major League Baseball and the MLB Players’ Association agreed to the new schedule format as part of the Collective Bargaining Agreement that was signed in March 2022 (remember the lockout?). It’s intended to be more consistent and fair for all teams and provide more range in the matchups for fans.

Verlander gets the best of Castellanos as the @astros hold onto a one-run lead. pic.twitter.com/zdMh18o5f5

With the expanded playoff format introduced in 2022, the rankings of teams within divisions and leagues are extremely consequential. Just winning a division isn’t enough — teams must have the top two records to receive a bye and not have to play a Wild Card series.

With so much riding on winning records and rankings, creating a balanced schedule that pits all teams against each other equally is the best way to ensure every team has the fairest opportunity. No one gets an easy ride.

It’s new. It’s exciting. And honestly, a lot of people won’t even notice the difference.

BetMGM is the premier online sportsbook for baseball betting.

From offseason futures like World Series odds or AL MVP odds to live sports betting during a New York Yankees-Cleveland Guardians game, there are a variety of opportunities for everyone regardless of baseball knowledge and betting experience.

Visit the baseball betting page today to add more excitement to the season!