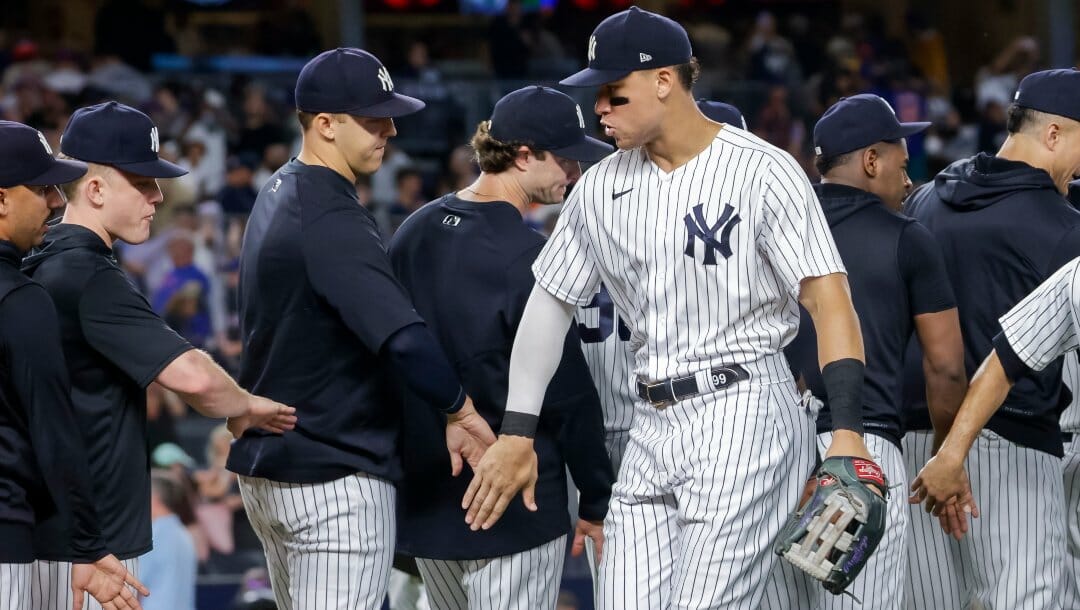 It’s hardly a secret that baseball is an expensive business, and as teams fight to the top of the World Series odds, one has to question just how much these franchises are worth.

From merchandising and cable television fees to ticket sales and advertising, teams have no shortage of ways to make money — and as of 2022, they now have even more opportunities.

The collective bargaining agreement introduced after last offseason’s prolonged lockout (remember those very boring months where players and team weren’t allowed to talk to each other?) included new revenue streams for clubs, including advertising on uniforms and the expanded playoff format.

By the start of the 2022 season, the average MLB team’s value had increased to an incredible $2.07 billion.

So, according to Forbes, which is the highest-valued team in MLB and how much are they worth?

At the start of 2022, the value of the New York Yankees hit a whopping $6 billion. It’s hardly surprising that a team as big as the Yankees have a huge turnover, but still, $6 billion is a lot of money, so where does it come from?

The Yankees sell the most merchandise worldwide of any team in the league. They made $135 million in cable television deals during the 2021 season alone (second only to the Dodgers, who turned over $189 million). In addition, they had the third-highest attendance in the league (3,136,207 in total for an average attendance of 40,207 people per home game).

The Yankees are owned by Yankee Global Enterprises, a limited liability company controlled by the family of the late George Steinbrenner, who purchased the team in 1973 for just $8.7 million (equivalent to approximately $58.3 million in 2022).

That’s one hell of a return on investment for the Steinbrenner family.

Remember where you were when #AaronJudge made history. 6️⃣2️⃣ #AllRise pic.twitter.com/w4kbDJf5ZC

The Marlins’ majority owner is Bruce Sherman, a businessman and co-founder of the wealth-management firm Private Capital Management. In Aug. 2017, Sherman led a business group, including Michael Jordan and Derek Jeter, to purchase the team from Jeffrey Loria for $1.2 billion. MLB approved the purchase in Sept. 2017.

So why has the team’s value fallen from $1.2 billion to $990 million since 2017? The Marlins traded Giancarlo Stanton and his $325 million contract to the Yankees in Dec. 2017, which likely had an immediate impact. The team also had the second-lowest attendance of any team in 2022 (907,487 in total for an average attendance of 11,203 people per home game).