Most Wins by an NBA Team in a Single Season 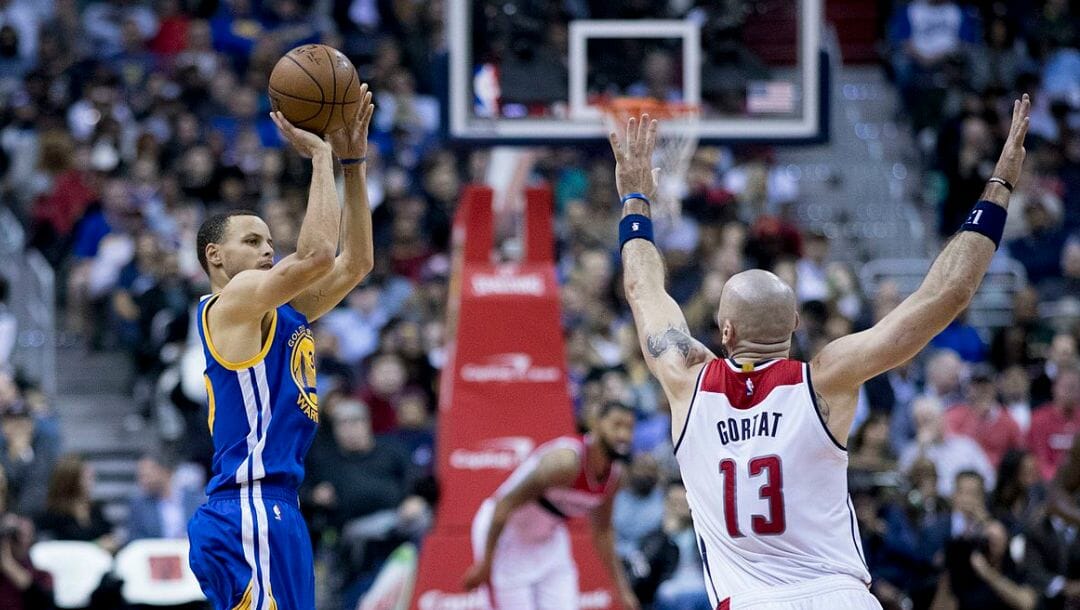 Piling up wins in the NBA regular season is such an achievement, especially the length of 82 games throughout that period, while considering several factors that play a key role in claiming victories. Factors such as injuries, travel and load management can affect not only the outcome of a team’s season but also their chances in the NBA championship odds.

Some teams could balance out these factors to enhance the fate in the NBA odds, while others can’t find the proper formula to pick up wins. We listed the top three teams with the most wins in a regular season.

After winning the 2015 NBA title, the Golden State Warriors proved that they are the new dynasty in the league by setting the record for the most wins in a single season with 73 during the 2015-16 season. They were spearheaded by the NBA’s first unanimous MVP winner Stephen Curry, Klay Thompson and Draymond Green.

Besides the trio mentioned above, this Warriors team also has a bunch of compelling supporting cast consisting of Harrison Barnes, Andre Igoudala, Leandro Barbosa and Shaun Livingston, which allowed them to only receive nine losses in that season, thus recording a +10.8 winning margin against their opponents. Sadly, they couldn’t finish the historic season as titleholders because they lost to the Cleveland Cavaliers in the NBA Finals, 4-3.

Michael Jordan’s full-season return in the 1995-96 season marked the reclamation of his throne as the best player in the league. After his late return in the 1994-95 season, which ended in a second-round playoff exit at the hands of the Orlando Magic, Jordan and the Bulls needed to remind the NBA who the 1990s dynasty was.

This vengeance season resulted in 72 wins and only ten losses in the regular season, which at that time was the record. Aside from MJ, Chicago also had Scottie Pippen, Dennis Rodman, Tonu Kukoc and Luc Longley on the roster. Unlike the 2015-16 Warriors, this Bulls team won the NBA title and only received three losses in the postseason.

The dominance of the Chicago Bulls rolled over to the following season in 1996-97 as they once again claimed the best record in the league with 69 wins and 13 losses which happens to be the third-winningest season by an NBA team in history. The core of the 1995 team is still intact, which is the main reason they won 69 games.

Much like their playoff campaign from the prior season, they only lost three games throughout the postseason en route to a back-to-back title for the franchise. Michael Jordan, Scottie Pippen and Toni Kukoc led the team on offense, while Dennis Rodman crashed the boards in the defensive end.