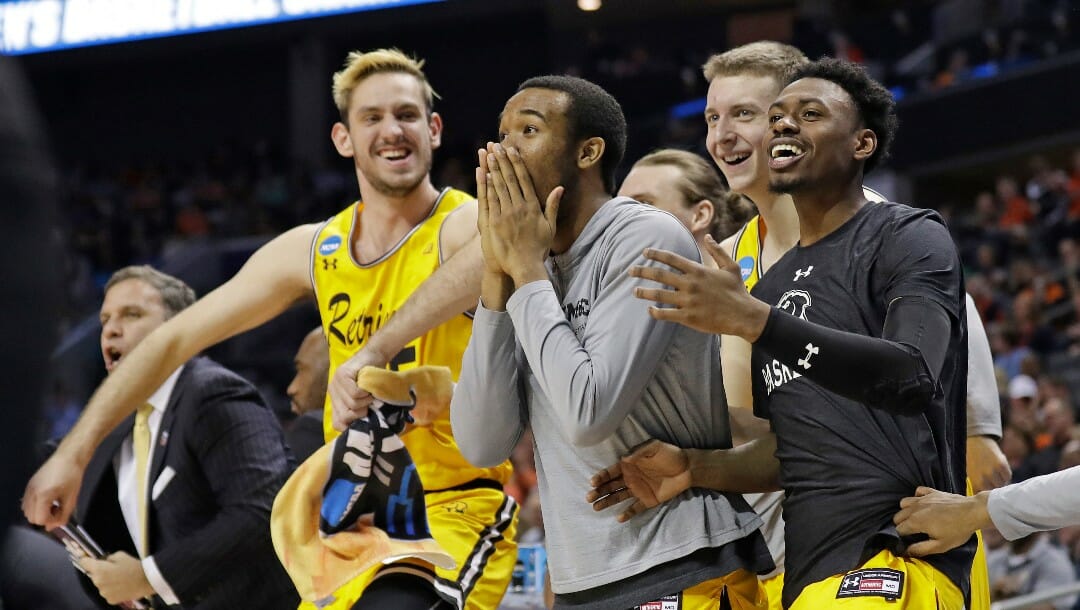 The 2018 NCAA Tournament captivated audiences as UMBC delivered one of the biggest March Madness betting upsets of all time, Loyola Chicago ran to the Final Four, and Villanova captured its second national championship in three season.

As we await the next Selection Sunday, let’s revisit the 2018 NCAA Tournament:

Who Won the 2018 National Championship?

The Villanova Wildcats won their third all-time national championship with a 79-62 victory over the Michigan Wolverines.

The Final Four was held in San Antonio, Texas, where fans witnessed the Wildcats win two games by at least double digits, as they did in the other four tourney games preceding the Final Four.

It was a dominant run for the Wildcats.

Who Won the 2018 Most Outstanding Player?

Donte DiVincenzo was named Most Outstanding Player for helping lead Villanova to the national championship.

He will go down in college basketball history for his epic National Championship game performance, scoring 31 points on 10/15 shooting from the field, including five three-pointers.

UMBC became the first-ever 16-seed to win an NCAA Tournament game, defeating Virginia, a national championship favorite in college basketball betting, in the first round.

The Loyola Chicago Ramblers had one of the most incredible runs in tournament history for a double-digit seed.

They entered the South bracket as an 11-seed and advanced to the Final Four. It’s an underdog story that will be repeated for a long time and will not be forgotten by those who witnessed it. Clayton Custer was the team’s top option, and one of the best moments of the great run was a Donte Ingram game-winning three-pointer with just 0.9 seconds on the clock in the first round against the Miami Hurricanes.

In addition to Virginia, No. 1 seed Xavier Musketeers fell to the No. 9 seed Florida State Seminoles in the second round.

They weren’t the only high seed to go down early in the West Regional, as the No. 2 North Carolina Tar Heels also fell in the Round of 32. Their loss was arguably more embarrassing, considering they lost by 21 points to a No. 7 seed (Texas A&M Aggies).