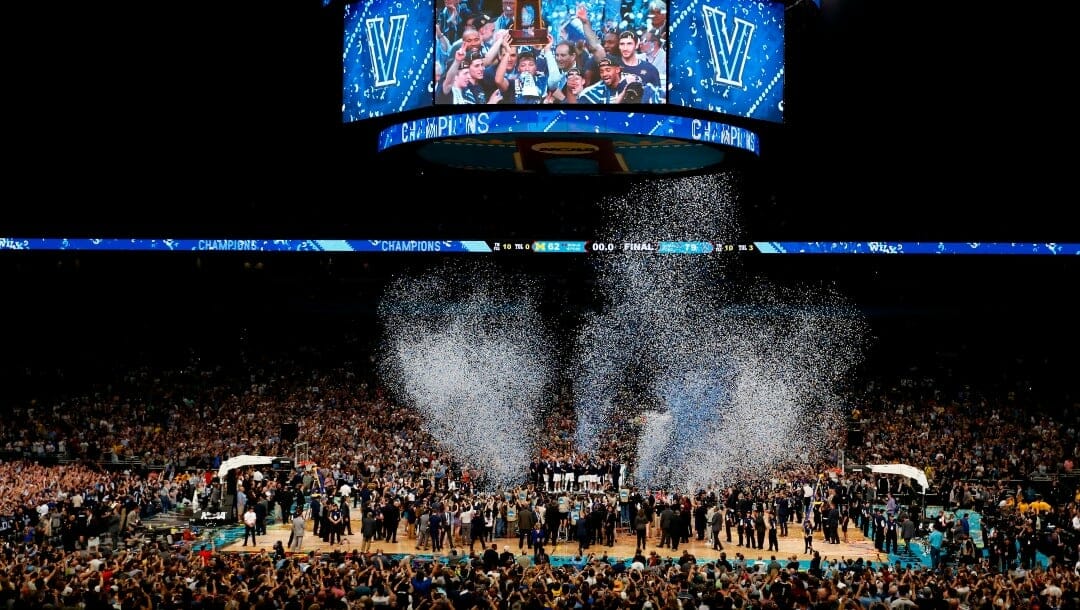 The dates and locations for future NCAA Tournaments are determined years in advance, as was the case for the 2025 Final Four when the announcements were made in 2018.

San Antonio’s Alamodome has a rich history with the NCAA Tournament. The venue opened in downtown San Antonio in May 1993. It was originally constructed to increase convention business for the city and appease the demands of the San Antonio Spurs for a larger facility.

The Final Four was first held in San Antonio in 1998, with the Kentucky Wildcats capturing the championship, defeating Rick Majerus’ Utah Utes, 78-69.

The event was considered a major success for the city, and the Alamodome became a regular part of the rotation for the Final Four, hosting again in 2004. Emeka Okafor took home Most Outstanding Player honors as the UConn Huskies knocked off the Georgia Tech Yellow Jackets, winning another title for Jim Calhoun.

After trips to St. Louis, Indianapolis, and Atlanta in the ensuing years, the NCAA returned to San Antonio and the Alamodome in 2008. This time, it was an unforgettable national championship, with the Kansas Jayhawks beating John Calipari’s Memphis Tigers in overtime.

It would be an entire decade until the Final Four returned to the Alamodome as San Antonio hosted the 2018 championship event. Villanova, Michigan, Kansas, and Loyola (Chicago) were the four remaining teams. Jay Wright’s Wildcats prevailed over Michigan in a lopsided final game.

Related: Dates and the location for the 2026 Final Four.