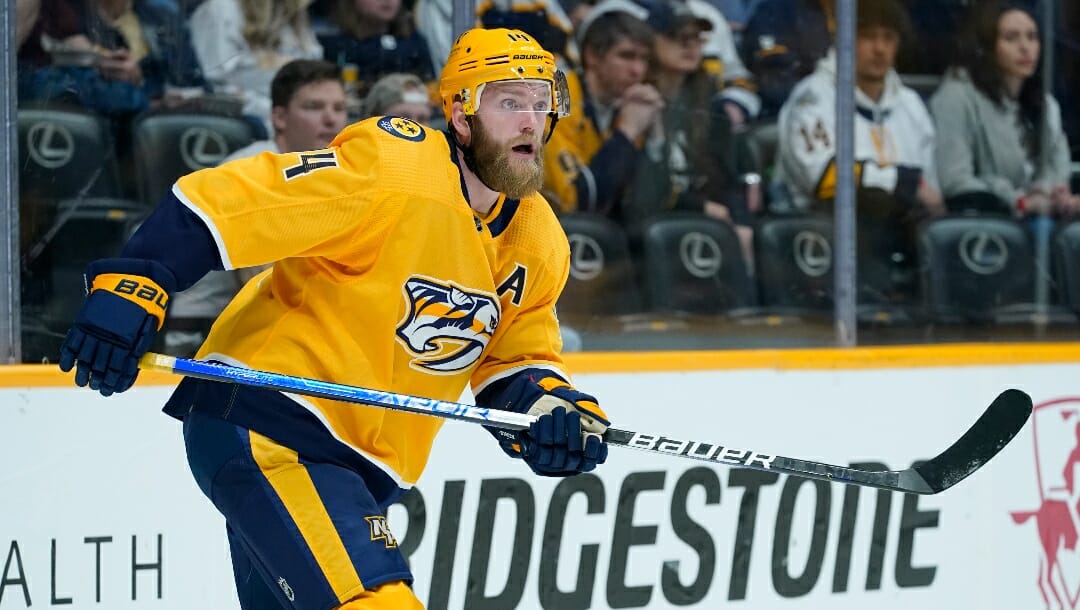 For just the second time in nearly two decades, the over is on pace for a profitable season in NHL betting. Barely.

That’s the only time since 2005 in which the over was profitable for an entire season. And for the first half of the 2021-22 season, the over appeared destined for another season in the red.

Since February, the over has hit in approximately 57% of games for an ROI of +8%. That has bumped the season-long ROI to +0.2% entering the final four weeks of the regular season.

How did we get here? Here’s a look at some notable trends for over-under betting this season:

This trend has been particularly profitable over the second half of the season. Since February 1, the over is 50-22-4 with an ROI of +31.4% in these spots, a run that included an eight-game over streak from March 24-29.

The Nashville Predators and Edmonton Oilers failed to hit the over in their game at Rogers Arena on Jan. 27. That’s the last time – and the only time since the first week of January – a Predators’ road game went under the total.

The over is 15-1 in Predators’ road games since Jan. 6, giving them a season-long over record of 26-9 as the road team, by far the best in the NHL. The ROI of +42.7% is nearly 14 percentage points higher than the next best road over team.

It’s a different story this season.

The over is 68-42-3 this year when the home team is playing the second half of a back-to-back, producing an ROI of +17.9%. Eight teams have an ROI of at least +50% in these spots, including the Columbus Blue Jackets at +68.3% in eight opportunities.

The over has been particularly dominant in those home back-to-back spots when the total is at least 6.5.

Historically, when two teams with high goals against averages meet, the over has been in the red. That’s not the case this year.

From 2005-21, the over had an ROI of -5.7% when both teams entered the game allowing an average of at least three goals per game.

You can view updated NHL odds for the remainder of the season and more online sports betting opportunities at the BetMGM sportsbook.