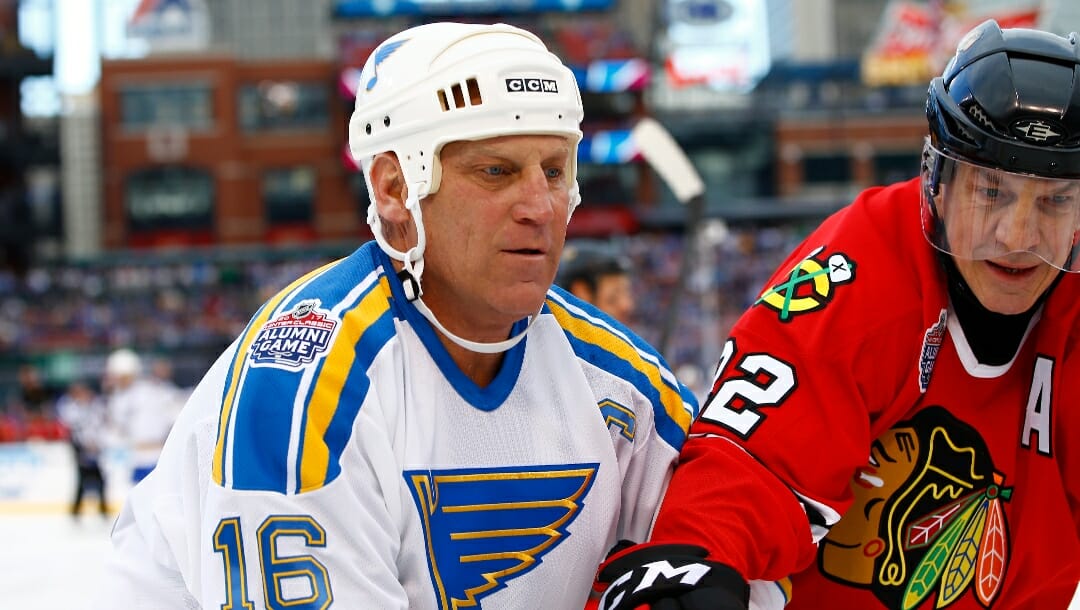 No goal is more valuable or difficult to score than a playoff game-winner, making the frequency with which these five players scored them all the more extraordinary.

When choosing your NHL betting picks, particularly in the playoffs, it’s always a good idea to lean toward teams with clutch performers who step up when the pressure intensifies.

Dallas’ Joe Pavelski is one such player. He has 14 playoff game-winning goals, the most of all active players. The Pens’ Evgeni Malkin has 13, New Jersey’s Ondrej Palat has 12, while Chicago’s Patrick Kane and Jonathan Toews are stuck on 11.

Those are the only five still active of the top 50 players who’ve scored the most game-winning playoff goals.

It’s hard to fathom anyone catching either player; such is the gap between them and the chasing pack.

Here are the five players with the most game-winning goals in the playoffs.

It only took Maurice Richard 132 playoff games to score 18 game-winning goals, the best return of the top five. Richard scored his 18 playoff game winners with the Habs, the only team he suited up for during his 18-season career.

The Rocket scored four game-winning goals during the 1957-58 postseason, which resulted in the Habs winning their third of five straight Stanley Cups.

Claude Lemieux made a career of getting under the opponent’s skin. He was one of those players adored by teammates but loathed by those facing him.

Lemieux was responsible for suffocating other teams’ best players, and he had an uncanny knack for landing the knockout punch.

Joe Sakic led the Colorado Avalanche to the Stanley Cup, thanks to six game-winning goals – two in overtime – in the 1995-96 playoffs. Only Brad Richards scored seven game-winning goals in 2003-04 with Tampa Bay and notched more in a single postseason.

Unsurprisingly, Sakic was awarded the Conn Smythe Trophy for his timely goals and prolific offensive output. He scored 34 points in 22 playoff games, ensuring the Avs won the Stanley Cup in the franchise’s first season in Colorado.

Add yet another record to Gretzky’s astonishing resume. The Great One scored 24 game-winning playoff goals, joining Hull atop the list.

Gretzky never scored more than four game-winning goals in the same postseason but managed three in five different playoffs. Three of those five postseasons resulted in his Oilers winning the Stanley Cup.

The remaining two saw Gretzky lead his teams to the Stanley Cup final, where the Oilers lost to the Islanders 1982-83, and the Kings fell to the Canadiens in 1992-93.

Brett Hull was one of the all-time best natural goalscorers. He was a puritan poacher, and it showed in the postseason. Nobody has scored more playoff game-winning goals than Hull, who notched 15 of his 24 as a member of the Blues.

He scored four game-winning goals once during the 1999-2000 playoffs with Dallas. The Stars lost to the Devils in the final that season, a year after Hull secured his first Stanley Cup.

His most famous game-winning goal clinched the Stanley Cup for the Dallas Stars. He scored in Game 6 of the 1998-99 final against the Buffalo Sabres in triple overtime, which, at the time, was controversial due to a rule that should have never been enacted.

Whether you’re building moneyline parlays on a Saturday afternoon in February, placing live bets during an Arizona Coyotes-Dallas Stars game during the final week of the regular season, or betting on player props for a Nashville Predators-New York Islanders game, there are NHL betting opportunities for everyone.

Visit the sportsbook today to bet with BetMGM!