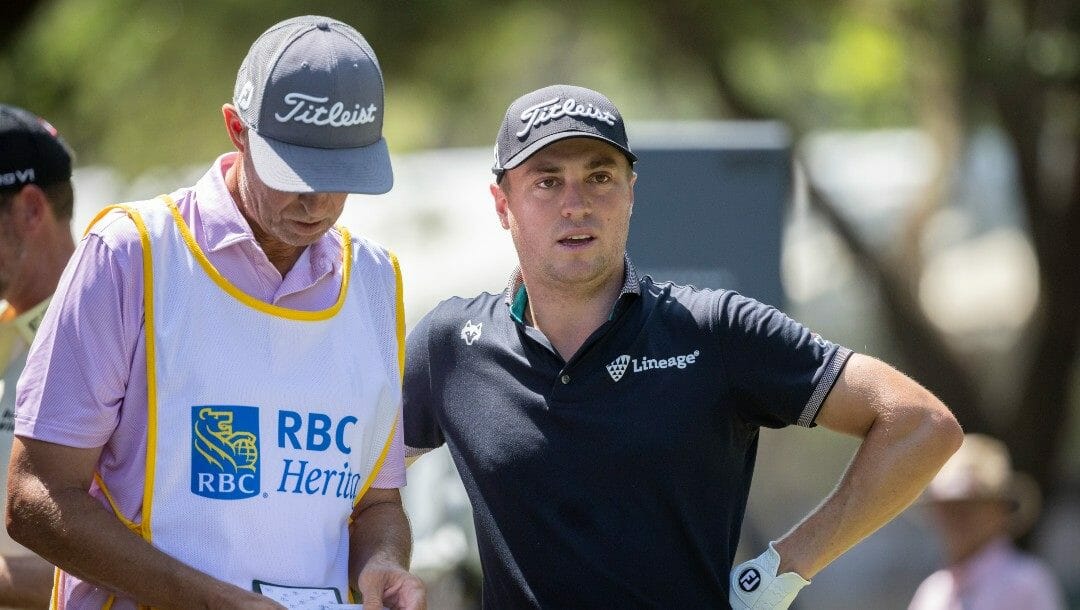 It has been a slow month or so in the golf betting world post-Masters, but things will pick up this week at the AT&T Byron Nelson ahead of next week’s PGA Championship.

The field features seven of the top-13 players in the world and will be played at TPC Craig Ranch just outside of Dallas, Texas. With plenty of birdies to be had – the winning score last year was 25-under – it should be a pretty fun week as players tune up their games ahead of the season’s second major.

In terms of golf odds to win, Scottie Scheffler leads the way at +1000. As of Tuesday, Will Zalatoris (+2200) is drawing the most action at the BetMGM online sportsbook with 12.6% of the handle and 8.6% of the tickets.

When deciding who to back this week, I prioritized players who make a ton of birdies as there will be plenty. On top of the winner, K.H. Lee, five other players finished 20-under or better last year.

Here are three of my favorite bets for the AT&T Byron Nelson.

Simply put, the No. 8-ranked player in the world is due for a win.

He hasn’t won since the 2021 Players Championship, which is more than a full calendar year ago. And it’s not like he’s played poorly since – six top 10s and eight top 25s this season – he just hasn’t been able to come out on top.

Although he’d likely prefer it be next week at the PGA Championship, this feels like the week for him to snap his skid.

Why? He makes a ton of birdies.

Thomas is third in strokes gained tee-to-green on the PGA Tour this season, meaning he gives himself plenty of birdie looks, and more often than not, he capitalizes. The 29-year-old averages five birdies per round, which is second on Tour.

As long as Thomas avoids big mistakes, expect him to be in contention come Sunday afternoon.

Zalatoris is very close to recording his first career PGA Tour win, and it very well could come this week at a course he’s said he’s played hundreds of times as a junior golfer, but I like this top-10 bet a little better.

The 25-year-old is second this year on the PGA Tour in strokes gained tee-to-green, giving himself plenty of birdie looks. But he’s 170th in strokes gained putting. Zalatoris has shown signs of improvement in his recent events, so if he improves his putting a little bit, there’s no reason why he shouldn’t be near the top of the leaderboard come Sunday evening.

Riley enters the week with some impressive recent results. He teamed up with Zalatoris to finish T-4 at the Zurich Classic a few weeks ago and followed that up with a solo fifth-place finish a week later at the Mexico Open.

He ranks 15th on the PGA Tour in birdie average this season, which will be beneficial this week, where plenty of birdies will be had.

The 25-year-old has had his best finishes come at easier courses, and that appears to be the case this week.