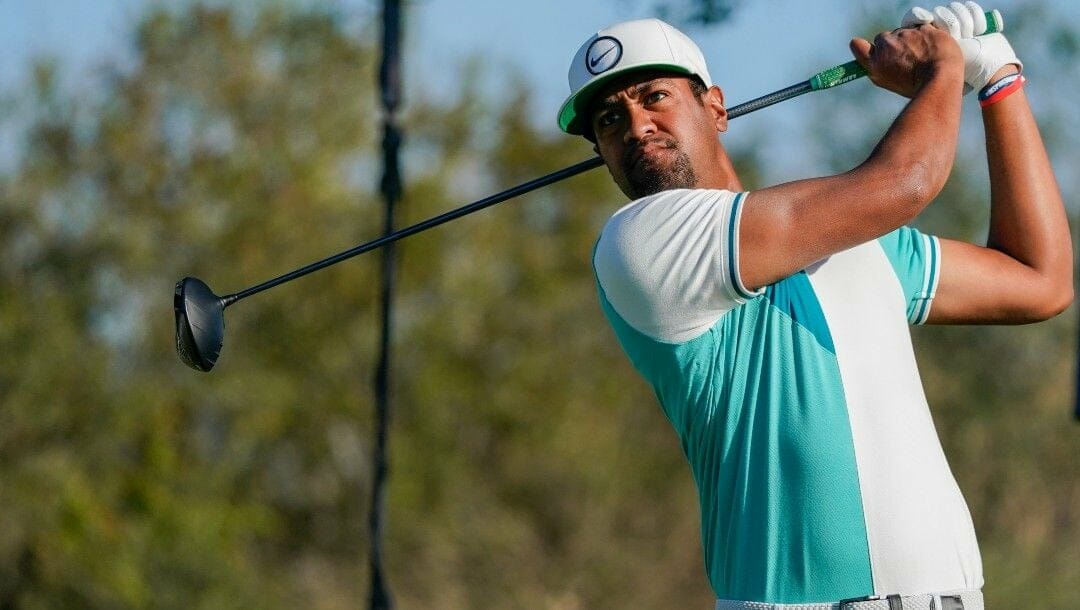 After hitting on Will Zalatoris to finish in the top 10 at the Memorial Tournament, I have cashed bets in three straight weeks, but it won’t be easy this week.

There’s not much data to go on when it comes to golf betting for the RBC Canadian Open.

Bottom line, there isn’t much course history to go off of.

With that being said, St. George’s Golf & Country Club will play to around 7,000 yards, which will make it one of the shorter courses on the PGA Tour. As a result, driving distance will not be critical this week, and I will be looking at players who keep it in the fairway.

It could be an easy week of scoring as Carl Petterson won at the course in 2010 with a score of 14-under, which included a third-round 60. Do not be surprised if there are some low rounds this week, and because of this, I will be looking at players who can make a lot of birdies.

Here are three of my favorite bets.

The last time Burns teed it up, he won the Charles Schwab Challenge at Colonial, and he’s also the two-time defending champion at the Valspar Championship contested at the Copperhead Course at Innisbrook Resort.

Both courses have been compared to St. George’s because of their lack of length.

Burns is also fourth this year on the PGA Tour in birdie average per round (4.50). While it is tempting to pick him outright, he has already won three times this season, and he hasn’t followed up his wins with solid performances.

Incredible week at Colonial! This has always been one of my favorite events since I was a kid, and I’m so honored to join the list of champions here! Also, really love the new ride! pic.twitter.com/w8IRkTFhQ4

At the beginning of the calendar year, Finau had a rough stretch – no top-25 finishes in eight events – but has seemingly turned it around of late. He has two top-5 finishes in his last four starts, including a respectable T-30 finish at the PGA Championship.

Even though Finau is known for his length, he’s enjoyed quite a bit of success at shorter courses during his career. This includes a T-4 finish at Colonial last month at the Charles Schwab Challenge.

This one was easy as Pan dominates short courses.

Seven of Pan’s 12 career top-10 finishes have come on courses under 7,200 yards, including winning the 2019 RBC Heritage. He also enters in decent form – nine cuts made in his last 10 events and three top-20 finishes.

It is worth noting the stats – 91st in driving accuracy and 109th in birdie average – do not support him this week, but I am riding the past results.

[UPDATE]: C.T. Pan has withdrawn from the tournament. I will replace him with Harold Varner III, who is +125 for a top-20 finish.