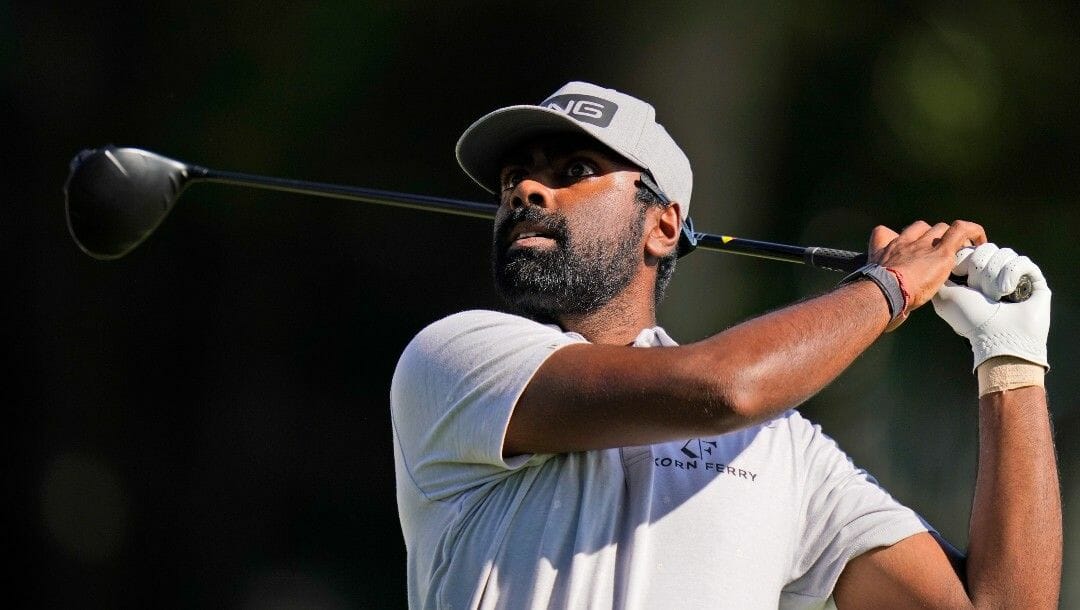 This is only the third year of the Rocket Mortgage Classic’s existence, and with only one week remaining before the FedEx Cup Playoffs, it’d make sense if the PGA Tour’s best players took the week off.

But that isn’t entirely the case. Five players in the top 20 in the world golf rankings are teeing it up, including No. 4 Patrick Cantlay, who has the best PGA golf odds at +1000.

Detroit Golf Club should yield plenty of birdies; the winning score has been 18-under or better in all three editions of the event. There isn’t much trouble on a course known for wide fairways, oversized greens, and few water hazards.

Regarding course comps, I’m looking at TPC Twin Cities (3M Open) and TPC Deer Run (John Deere Classic). Players who fared well at these courses have a good chance of carrying it over to this week.

Here are my three best bets, and also check out my PGA Power Rankings.

Theegala missed the cut at last week’s 3M Open, but that means an even better price this week.

This is a big week for Pendrith, who’s 104th in the FedEx Cup point standings and needs a decent showing to secure his spot in the playoffs.

After missing four months due to a rib injury and COVID, he’s finished in the top 15 in back-to-back events since returning. And many might forget he finished T-13 at the Players Championship, his last tournament before the long layoff.

Remember those course comps? Tarren finished T-7 last week at the 3M Open and then T-6 at the John Deere Classic. Based on that alone, he should have another solid week.

Tarren was also in the mix early at the U.S. Open before shooting a 78 in the third round.

He’s one of the longer hitters on the Tour, which should give him a lot of birdie looks.

Year-round golf betting is available at BetMGM. And with live betting, there’s never a break in the action as the world’s best players are competing on the course.

As you’re watching the British Open on TV, streaming The Masters on your computer, or watching Max Homa on the 13th green at The Memorial, you can place live bets from the online sportsbook or BetMGM Sportsbook app.

Visit the sportsbook today for all available golf odds, promotions, and more!