When is Jon Jones’ Next Fight? 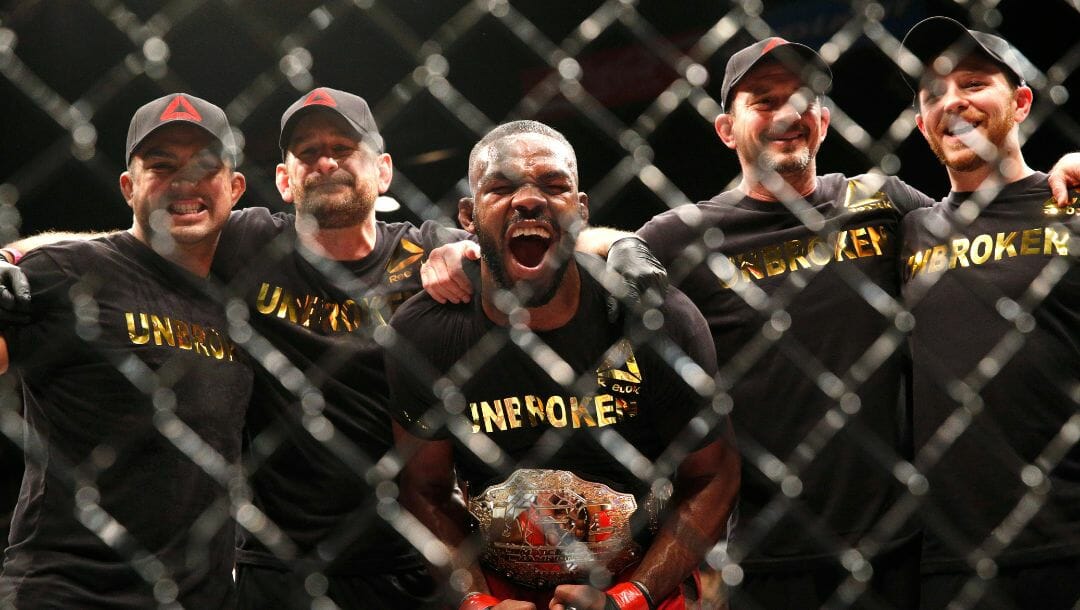 Jon Jones is considered to be the greatest light heavyweight in UFC history due to the accomplishments and accolades he compiled throughout his run in the 205-pound division, including the record-setting 13 title defenses, which is the most in the history of the Las Vegas-based promotion. Because of this sustained dominance for almost a decade, Jones became a favorite in online sports betting through the UFC odds.

Jones relinquished his light heavyweight title after his last defense against Dominick Reyes in February 2020 and hasn’t seen action since due to his intention to move up in the heavyweight division. But will his highly-anticipated return to action happen this 2023?

When is Jon Jones’ Next Fight?

Jon Jones’ next fight will be against number one-ranked heavyweight contender Ciryl Gane on March 4, 2023, which will headline UFC 285 for the vacant UFC Heavyweight Title. UFC President Dana White officially announced it during the post-fight press conference of UFC Fight Night: Strickland vs. Imavov inside the UFC APEX in Las Vegas.

This huge news was simultaneous to the release of former UFC Heavyweight Champion Francis Ngannou, who, according to White, is now a free agent after negotiations in his new contract weren’t settled.

Jon Jones’ total UFC earnings are estimated to be over $7.3 million in all of his 22 bouts under the promotion. This figure covers all of his base pay, win bonuses, performance bonuses and pay-per-view shares. The only excluded amount in his UFC earnings is other sponsorships and endorsements outside of fighting.

Jones’ biggest single fight pay was when he fought Daniel Cormier in their title rematch for the main event of UFC 214 in July 2017, where he bagged $1.3 million.

Jon Jones was a tenured member of the Jackson-Wink MMA in New Mexico, where he trained under coach and co-owner Mike Winkeljohn. However, after his arrest due to domestic violence in September 2021, “Bones” was banned from the gym by Winkeljohn himself.

This prompted Jones to look for another team and found a new home with Jackson’s MMA Acoma, which is also situated in New Mexico. Jones is now guided by its owner and head coach Nick Urso.