When Is Stipe Miocic’s Next Fight 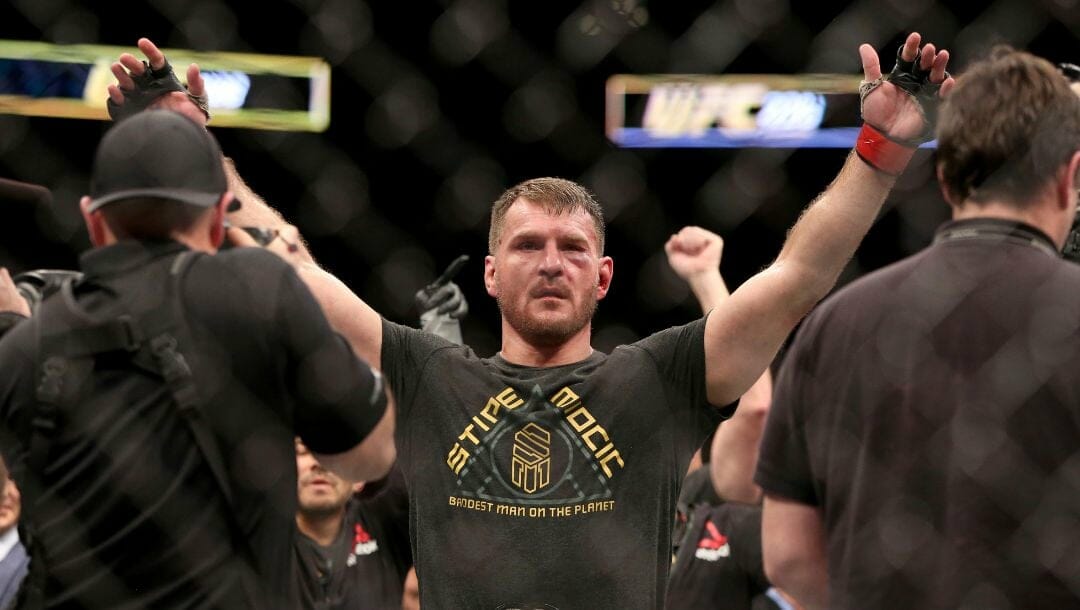 Stipe Miocic was a former two-time UFC Heavyweight Champion after successfully beating Fabricio Werdum in May 2016 and reclaiming the title against Daniel Cormier in August 2019. He also has the most title defenses in the division’s history, with four. This made Miocic an MMA superstar, and he has been a perpetual name in BetMGM’s online sportsbook through the UFC odds.

Despite all of this success in his UFC career, he lost his most recent title defense against Francis Ngannou in their March 2021 championship rematch. Still, he remains one of the most popular and fan-favorite athletes from the Las Vegas-based promotion. Currently, he is the number two-ranked contender in the heavyweight division, but when will he return to action?

When Is Stipe Miocic’s Next Fight

There is no definite date and opponent for Stipe Miocic’s return inside the Octagon, although he is being linked to several fights such as a trilogy fight with Francis Ngannou, a fight with former undisputed light heavyweight champion Jon Jones or a number contender’s match with Cyril Gane.

Stipe Miocic’s estimated career earnings in the UFC is $6,680,000, which includes his base pay, performance bonuses and pay-per-view incentives. This $6.6 million threshold excludes other earnings from other sponsors, deals and endorsements outside the UFC.

Stipe Miocic trains in Strong Style Fight Team in Independence, Ohio, where founder and owner Marcus Marinelli is his head coach and trainer. Other coaches and cornermen of Miocic are boxing coach Alex Cooper and Brazilian Jiu-Jitsu coach Pablo Castro.

UFC welterweight fighter veteran Matt Brown and former UFC Bantamweight Champion Cody Garbrandt were the other notable names who trained in the same gym as Miocic.