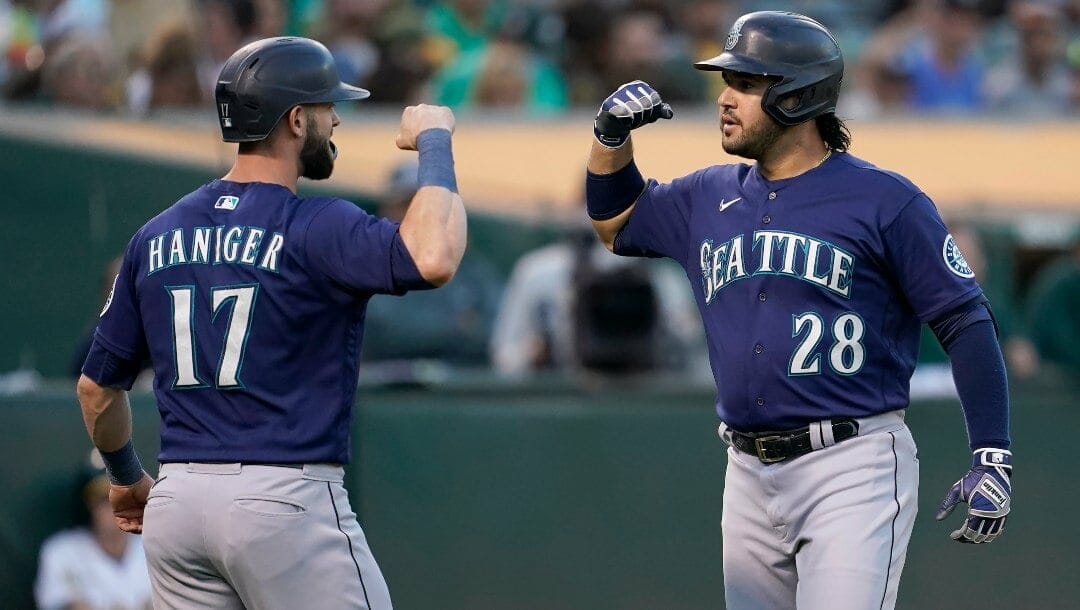 The unwavering goal of every MLB team is to bring home the ultimate prize — the World Series. Players and management work their whole lives to get to the baseball playoffs and hopefully win it all, but some franchises are a lot more successful than others in making that dream a reality.

From the New York Yankees, who have taken out 27 titles, to the Cardinals with 11 and both the Oakland Athletics and Boston Red Sox with 9, the World Series is always a momentous achievement for all involved.

So which teams have never won the top prize?

The Rangers were initially formed in 1961 as the Washington Senators before moving to Arlington and re-debuting as the Rangers in 1972. The rebrand didn’t help with the World Series dreams, though — the team has still never won it all.

Texas’ last World Series appearance was in 2011 when they lost to the St. Louis Cardinals in the first World Series to go all seven games since 2002. The team has qualified for the postseason eight times — seven times as AL West winners and once as a Wild Card team.

Founded in 1969, the Padres won two NL pennants in 1984 and 1998 but lost the World Series both years. The team has reached the playoffs seven times in total, most recently in 2022, when they won the Wild Game Series and the National League Division Series to advance to the NLCS, but were ultimately knocked out by the Philadelphia Phillies.

Acquisitions at the 2022 MLB Trade Deadline seemingly prove GM A.J. Preller is determined to turn San Diego’s luck around, so perhaps we will see a Padres World Series title soon.

Since their founding as the Seattle Pilots in 1969 and relocating to Milwaukee after just one season, the Brewers have only made one appearance in the World Series. In 1982, they took on the St. Louis Cardinals for the big prize, eventually losing 4-3 in a seven-game series.

Despite only reaching the final playoffs once, the Brewers have qualified for the postseason eight times, winning two AL East Division titles and three NL Central Division titles (the team moved from the AL to the NL in 1998).

The Mariners have not only never won a World Series — they’ve never even won a pennant to compete. Founded in 1977 as an expansion team, Seattle is the only active MLB franchise to have never appeared in a World Series.

The Rockies have been competing since 1993 but have never won it all. Their only World Series appearance was in 2007 when the Boston Red Sox swept them in four games. Colorado has qualified for the playoffs five times, each time as a Wild Card winner.

Founded in 1998 as the Devil Rays before shortening to simply the Rays in 2008, Tampa Bay doesn’t have the extensive history that many other franchises have. The Rays have won the American League pennant to compete in the World Series twice — in 2008 and 2020 — but were ultimately defeated both times.

The Rays clinched a Wild Card spot to advance to the postseason in 2022, but were eliminated by the Cleveland Guardians in the first round.