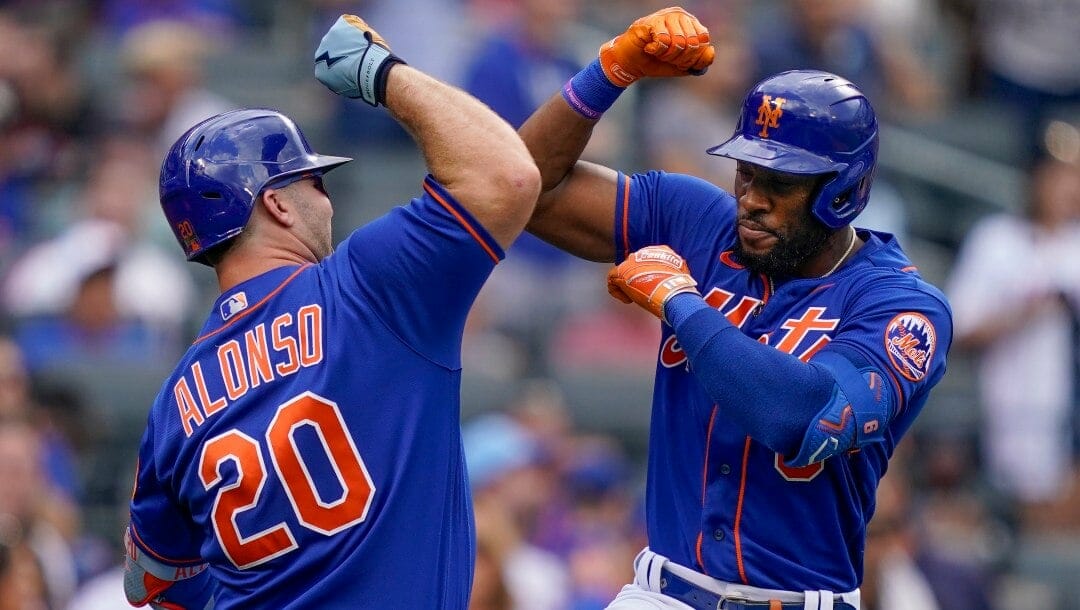 The 2023 MLB season doesn’t start until March 30, but with so many trades and signings this offseason, it’s never too early to look at the league’s power rankings.

Even before signing Xander Bogaerts in free agency, the Padres roster was stacked. The team lost Josh Bell and Brandon Drury this offseason, but considering Bell’s underperformance in San Diego and the fact that Drury was always thought of as a rental, this hasn’t disrupted the roster too much.

In 2022, the Padres went all in at the trade deadline to secure a playoff berth.

The biggest acquisition was star outfielder Juan Soto, who is still under club control for two more seasons. The team’s ambitious plans for league domination took a hit when Fernando Tatís Jr. was suspended for using PEDs, but they still managed to knock out the Los Angeles Dodgers in the AL Division Series to advance to the ALCS.

Going into 2023, I think the Padres have a very good chance at being in World Series contention. Tatís Jr. will rejoin the roster on April 20, and the rest of the team — including Manny Machado, Jurickson Profar, Jake Cronenworth, and Ha-Seong Kim — have already proven that they’re ready to make waves.

GM A.J. Preller has made it clear he wants to bring a World Series title home to San Diego — could 2023 be the year?

Having re-signed star slugger Aaron Judge and acquired pitcher Carlos Rodón, the Yankees’ odds to win the World Series are looking great after this offseason.

The Yankees had a very strong start to the season in 2022, followed by a rather dramatic slump in the second half. They were still far enough ahead in the AL East to advance to the playoffs, but were eliminated in the ALCS by the eventual World Series-winning Houston Astros. For stars line Judge and pitcher Gerrit Cole, it was an abrupt end to a history-making season.

Despite this, New York’s pitching lineup is fierce — Cole, Nestor Cortes, and Luis Severino all had incredible seasons in 2022, so adding Rodón to the roster makes this a team to watch. It’s now been 13 years since the Yankees won an AL pennant, and if their recent signings are anything to go by, the team is ready to end that drought.

After a brutal end to their playoff berth last season, the Mets are not messing around going into 2023.

This offseason, the Mets have signed José Quintana, David Robertson, Kodai Senga, and Omar Narváez. The team has also re-signed Brandon Nimmo, Edwin Diaz, and Adam Ottavino. Despite the Carlos Correa signing falling through at the last minute, this is one hell of an offseason roster-bolstering.

It’s fair to say they have some unfinished business. In 2022, the Mets ended the regular season with an extremely impressive record of 101-61, but despite leading the NL East all season, a tiebreaker dropped them to second and the Atlanta Braves took first. This meant they had to play in the Wild Card Series against the San Diego Padres, where they were ultimately eliminated from the playoffs. It was an abrupt and disappointing end to an exciting season.

The Mets aren’t going to let themselves see an early exit in 2023. This is a team to watch, and with the amount of money being doled out, it would want to be.

BetMGM is the premier online sportsbook for baseball betting.

From offseason futures like World Series odds or AL MVP odds to live sports betting during a New York Yankees-Cleveland Guardians game, there are a variety of opportunities for everyone regardless of baseball knowledge and betting experience.

Visit the baseball betting page today to add more excitement to the season!