Most Losses by an NBA Team in a Single Season 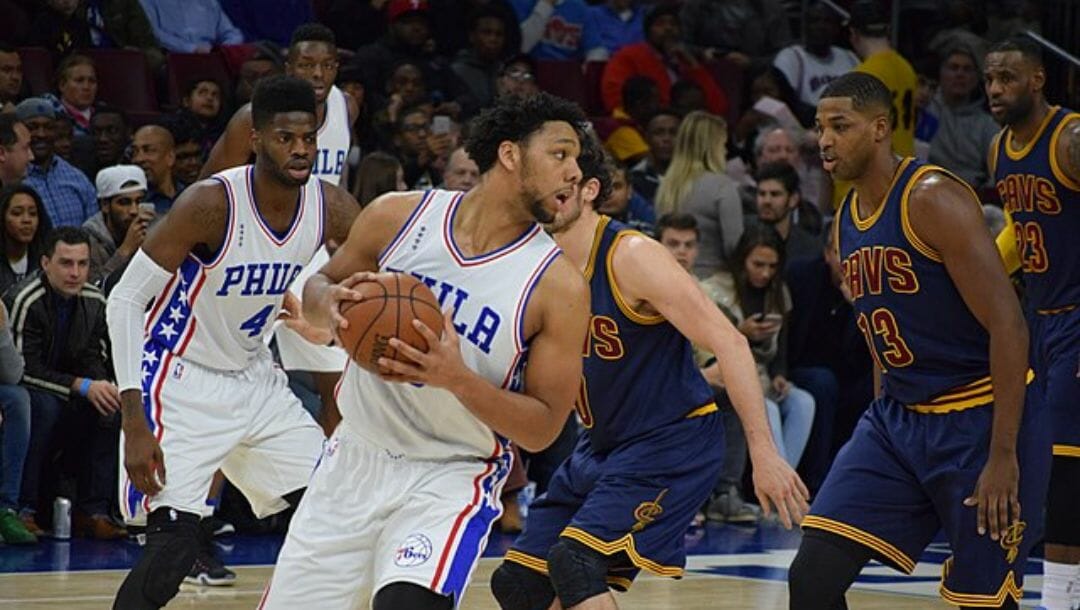 A lot can happen in an 82-game regular season in the NBA, with players’ spectacular plays, breakout seasons, winning runs, and even losing streaks which could affect the dynamics of basketball odds. With a super competitive basketball atmosphere, some teams are crumbling to the pressure, which can cause a losing season for the franchise.

Another major factor contributing to the pile of losses is injuries to key players that lead to poor placing and chances in the NBA championship odds. While some teams managed to handle this situation, others seemed to be overwhelmed by it, and today, we will look into the top three teams with the most losses in a single regular season.

Fred Carter’s 20 points per game average have failed to salvage Philadelphia’s forgettable season in 1972-73 as they only managed to collect nine wins and receive the record 73 losses in one season. They finished as dead last in the NBA standings of the 17-team field, with the Los Angeles Clippers and Portland Trail Blazers tied for the second-worst record of 21-61.

The pre ‘’Process’’ era of the 76ers in the 2015-16 NBA season almost matched the record for the worst single-season after only picking up ten wins and absorbing 72 losses. The twin towers of Jahlil Okafor and Nerlens Noel, plus the playmaking of Ish Smith, were not enough to even reach the 15-win mark that season, which proved that they needed Joel Embiid to play in order to succeed.

A reflection of their record is the numbers they accumulated where they ranked 28th in field-goal made (2,970), 29th in shooting percentage with 43.1%, 29th in terms of points per scored throughout the season with 7,988 and dead last in rebounding with only 3,382 in total.

Completing the top three teams who had the most losses in a single NBA season is the 1997-98 Denver Nuggets, who only won a total of 11 games and digested 71 losses. Due to this, the Nuggets had a -11.8 losing deficit during the entire year. The departure of its star forward, Antonio McDyess, was a massive part of their dismal season as he used to contribute over 18 points per game.

An evidence to this lackluster showing of the team in this particular season are the statistical numbers they put up as they ranked 29th in field-goal made (2,677), 28th in field-goal percentage (41.7%), 28th in rebounding with 3,197 and 28th in the total scoring category with 7,300 points.