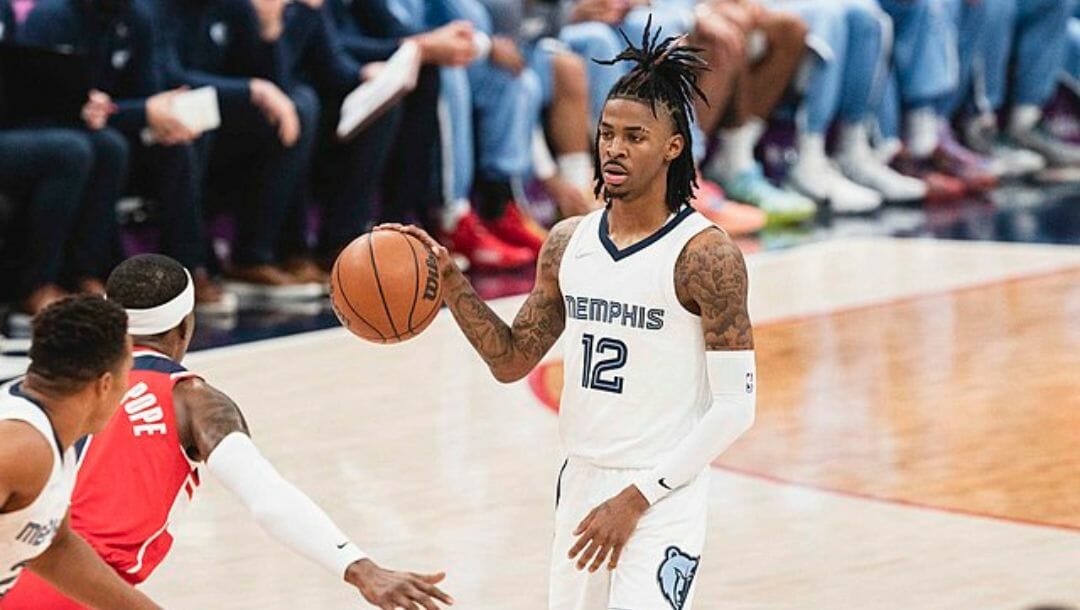 Memphis’ record-setting 79-point win for the biggest margin in NBA history came at the expense of the Oklahoma City Thunder on December 2, 2021 during the 2021-22 season. This present-day beating from the Grizzlies rarely happens in the basketball odds and made us think of the past blowout wins in the league’s history. These types of lopsided games can also affect the NBA betting lines. Here’s a list of the top five blowouts in NBA history.

As mentioned, this Grizzlies win has set the new NBA record for the largest margin victory in history. In the 12 players who played in the game by Memphis, nine players managed to score in double-digits. They were also able to shoot an outstanding 62.5 from the field and 52.8 from beyond the arc.

Meanwhile, OKC shot at a dismal 32.9 and 28.9 from three’s, thus failing to break the 30-point mark in all quarters. Lu Dort was their highest pointer in this game with 15 points. What’s more impressive in this one-sided win by Memphis is the absence of their star player Ja Morant.

This Cleveland win over Miami was the previous record for the biggest margin win in the NBA with a whopping 68 points. Mark Price, Brad Daugherty and John Williams spearheaded this drubbing by the Cavs. Five other players scored in double figures to secure this big win.

On the other hand, Steve Smith and Kevin Edwards led Miami with 15 points and 10 points. They still scored a respectable 80 points but couldn’t contain Cleveland’s hot offense with 148 points.

Portland’s 65-point defeat to Indiana in 1998 was mainly caused by their off night and only scoring a total of 59 points throughout the game. They only shot poorly that night in 1998 with 33% from the field and never tallied 20 points in any four quarters.

The Pacers then capitalized on the offensive end through a balanced game where eight players put up over ten points in an impressive 63 percent shooting. Mark Jackson finished with the team-high 18 points.

Despite a rare off night from Wilt Chamberlain in this game against Golden State in March 1972, the Los Angeles Lakers were still able to pull off a 63-point drubbing. Gail Goodrich and Jim McMillian headed the offensive onslaught as they mustered 30 points and 22 points. Five other Lakers chimed in with their double-figure output to seal this massive victory at home.

When you have four players scoring 20 points or more in a single game, your team will definitely dominate and this is exactly what happened with the Golden State Warriors in November 1991. They smothered the Sacramento Kings in the early games of that season with a 62-point beatdown. The trio of Chris Mullin (32 points), Victor Alexander (28 points) and Sarunas Marciulionis (27 points) steered the Warriors to this large deficit win.

NBA betting doesn’t stop when the NBA Finals are done and a champion is crowned; you can start the offseason by betting on NBA Draft odds at BetMGM.

In the weeks leading up to the draft, you can bet on draft odds, including the No. 1 overall pick. Check out the online sportsbook today to place your draft bets!