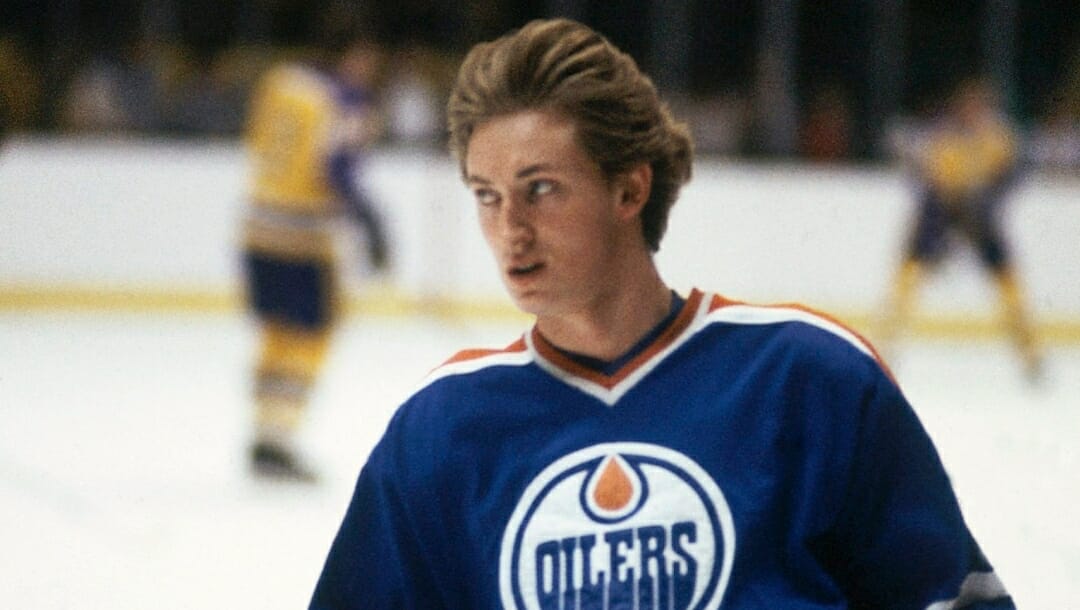 Toronto Maple Leafs superstar Auston Matthews is scoring goals at a rate we haven’t seen since the early years of Alexander Ovechkin.

Through 66 games, the 24-year-old has tallied an incredible 56 goals to pass Rick Vaive for the Maple Leafs’ single-season record. What other top-goal-scoring seasons have we seen from players on Canadian teams?

Here are the other NHL players with at least 50 goals in a season for a Canadian team:

Should we really be surprised to see the greatest hockey player of all time’s name mentioned here?

BetMGM ambassador Wayne Gretzky owns the two best goal-scoring seasons in NHL history, but none was more impressive than the unthinkable 92 goals he scored in the 1981-82 campaign. Sure, the game was different back then and goals were far more plentiful, but the Great One skated circles around the competition and set a record that will likely never be broken.

Selanne also gave hockey fans a lasting image that year with one of the most memorable goal celebrations of all time:

The greatest mustache in NHL history was also quite the capable goal scorer, as evidenced by Lanny McDonald’s 500 career tallies.

While most may expect to see Jarome Iginla at the top of Calgary’s single-season goals leaderboard, it is, in fact, McDonald’s 66 he scored in the 1982-83 season that stands as the club record.

An electrifying combination of speed and skill, very few scored with as much flash as Russia’s Pavel Bure. Despite his career being cut short due to injuries, the Russian Rocket managed to score 50 or more goals five times, including back-to-back 60 goal campaigns during his legendary time in Vancouver.

For all of the great goal-scorers in Montreal Canadiens’ history, both Steve Shutt and Guy Lafleur hold the franchise record for goals in a season with 60.

Shutt was the first to hit the mark in 1976-77, with Lafleur matching that total the following year. Both of those seasons resulted in a Stanley Cup, the first two of four straight for the Habs from 1976 to 1979.

Yes, Matthews has moved ahead of him in the records books but let’s honor the first 50-goal scorer in franchise history before turning the page. Rick Vaive is rarely thought of when discussing all-time great Maple Leafs players – largely because the team wasn’t very good during his time there.

Nevertheless, Vaive’s 54 goals in 1981-82 were the first of three straight 50 goal campaigns. He may be lost in Matthews’s shadow, but long-time Leafs fans know just how underrated the now 62-year-old truly was.

Dany Heatley spent four years in Ottawa, tallying 50 goals in back-to-back seasons while helping lead the Sens to the franchise’s first and only Stanley Cup Final in the 2006-07 campaign.