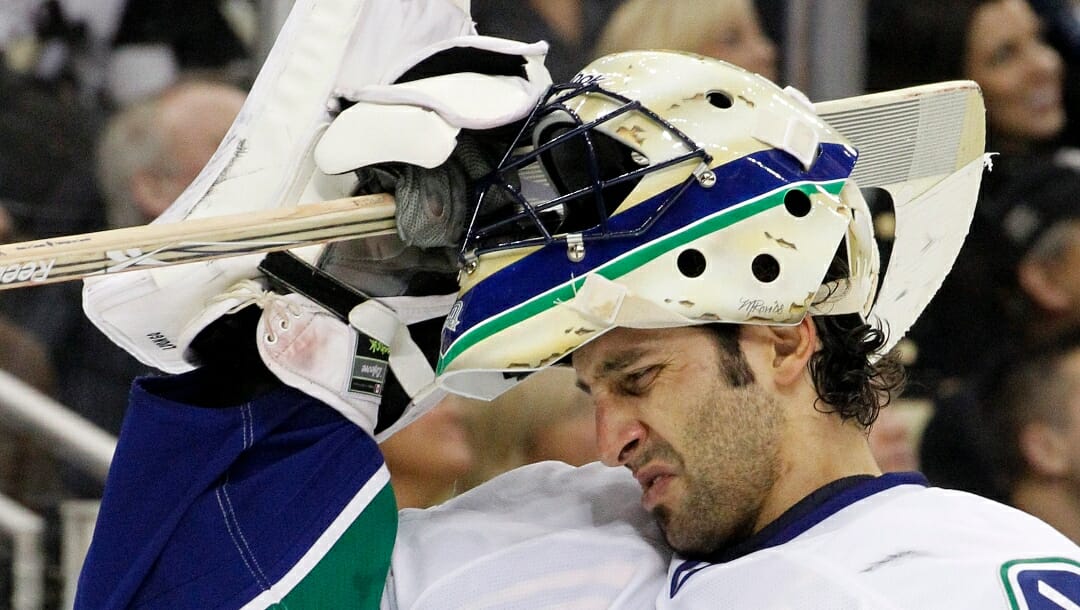 There have been countless overtime classics in the NHL playoffs, including five enduring thrillers that pushed the players’ physical and mental strength to the brink.

When choosing your playoff NHL betting picks, it’s hard to legislate for games that extend into the fourth overtime period and beyond.

You don’t have to consider such circumstances in the regular season, as contests are decided in a five-minute, three-on-three overtime session or, if needed, a shootout.

Even though the longest NHL playoff games tested the players’ will and resilience, lasting for between 138-150 minutes, they accompanied unrivaled excitement, adrenaline, and tension.

Keith Primeau ended the longest playoff affair in the modern era at the 92:01 mark of the fifth overtime period in Pittsburgh against the Pens on May 4, 2000.

The Flyers won the contest 2-1 and the next two games to dispatch the Pens in six.

Only two overtimes in history were longer than the five games below, including a 1933 contest between the Bruins and Maple Leafs, ending at the 104:46 mark, and a 1936 marathon in which Detroit and Montreal played until Mud Bruneteau scored 116:30 into overtime.

Here are the five longest overtime games since.

Game and Round: Game #1, First Round (Western Conference quarterfinal)

Vancouver fans were treated to a marathon playoff opener between the sixth-seeded Stars and third-seeded Canucks. The Stars scored two unanswered third-period goals to send Game 1 into overtime.

The Canucks, who were favored, were comprehensively outplayed, out-chanced, and outshot. The Stars peppered Roberto Luongo with 76 shots, 36 of which came in overtime. Dallas’ Marty Turco faced 56 shots in the losing effort.

With just 1:54 remaining in the fourth overtime period, Henrik Sedin scored the winner to send Canucks fans into a delirious state. During his decorated career, Sedin scored just one other overtime winner in the 2001-02 playoffs.

The Canucks won two of the three overtime encounters in the series, eventually outlasting Dallas in seven games.

Game and Round: Game #4, First Round (Eastern Conference quarterfinal)

Petr Nedved stepped up in the Pens’ almost 140 minutes of need. The Czech sniper scored the equalizer with 12 minutes left in the third, and he bagged the game-winner with just 45 seconds remaining in the fourth overtime period.

The golden goal was the only overtime winner of Nedved’s career.

The Pens were down 2-1 in the series, so a defeat would have pushed them to the brink. Instead, the Pens tied the series and won the subsequent two games to advance to the second round.

Olaf Kolzig made 62 saves in the heartbreaking loss, while Ken Wregget stymied the Caps in relief of Tom Barrasso, making 53 stops on 54 shots for the famous victory.

The Panthers eventually dismissed the Pens in the seven-game Eastern Conference final.

Game and Round: Game #1, Second Round (Western Conference semifinal)

Petr Sykora was the hero in the third-longest playoff game in the modern era. On a fresh slate of ice, Sykora scored the winner 48 seconds in the fifth overtime period. The Stars and Mighty Ducks of Anaheim were nine minutes short of playing the equivalent of two and a half games.

The Stars couldn’t come back from the emotional dejection of losing Game 1. Dallas also lost Game 2 in overtime, though that sudden death session ended just 1:44 into the opening frame.

Jean-Sebastien Giguere, who won the Conn Smythe two rounds later, saved 60 of 63 shots, while Turco turned away 50 of 54 shots in the loss.

Anaheim won all seven overtime games during their run to the final. Only the 1992-93 Montreal Canadiens won more overtime games (10) in the same playoffs. However, Anaheim lost the seven-game Stanley Cup final to the New Jersey Devils.

Game and Round: Game #1, First Round (Eastern Conference quarterfinal)

The infamous 2020 bubble playoffs saw teams vie for the Stanley Cup on neutral ground (in Edmonton and Toronto) and without fans. Thanks mainly to a 6-2 overtime record, the Lightning won their first of two consecutive Stanley Cups.

Tampa’s first overtime experience was by far the longest, as it stretched to five extra periods against the Blue Jackets in the opening game of the playoffs. Brayden Point scored his first of two overtime game-winners just after the midway mark of the fifth overtime period.

The Lightning fired an absurd 88 shots at Joonas Korpisalo, who miraculously made a record-breaking 85 saves before being beaten by Point’s long-ranger wrister.

Game and Round: Game #4, Second Round (Eastern Conference semifinal)

Keith Primeau leveled their second-round series against the Pens at two games apiece after over 92 minutes of overtime action. It was the only overtime game-winner of Primeau’s 15-season NHL career.

The Flyers outshot Pittsburgh 72-58 and, had it not been for Ron Tugnutt’s superlative play between the pipes, would have won it much earlier.

The Pens couldn’t rebound from the emotionally ruinous loss and were eliminated after losing the next two games.