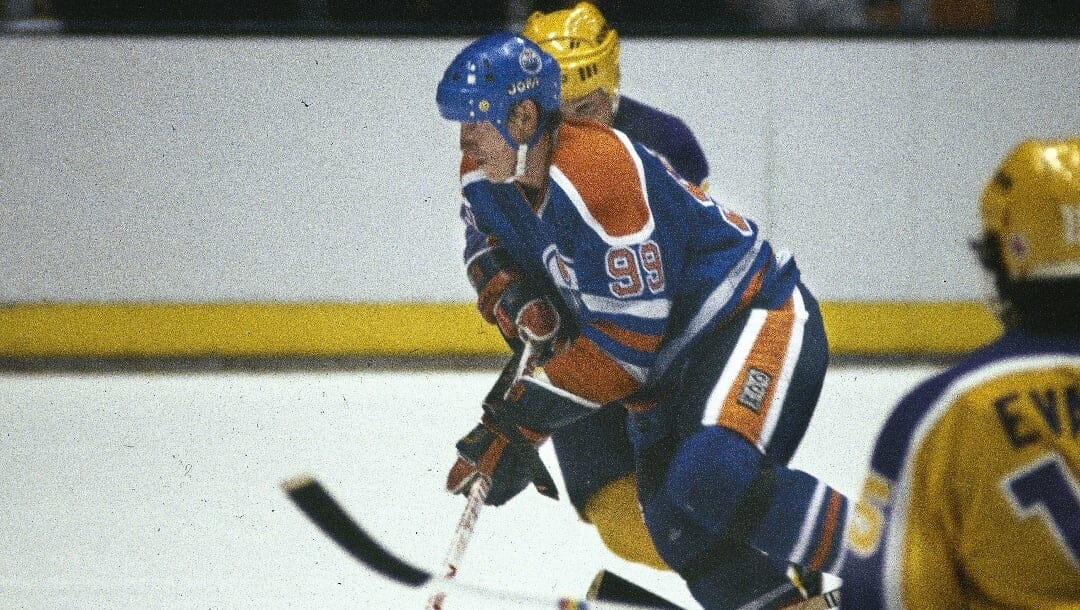 Stamkos’ streak ended two days later in a loss to the Blue Jackets, but he still reserved a spot among Hall of Famers, including Wayne Gretzky, who accomplished the feat in 1981 … and 1984 … and 1986. No other player in NHL history has recorded at least three points in five straight games on multiple occasions.

The Great One did it three times.

Gretzky’s five-goal game against the Edmonton Oilers on Dec. 30, 1981, gave him the first of those three five-game streaks with at least three points. It also gave him 50 goals in the first 39 games of the season.

He did it despite scoring only seven goals in their first 11 games, meaning he scored a staggering 43 goals over 28 games from Oct. 28 through Dec. 30.

There have been only 200 50-goal seasons in NHL history, including just nine in the last 10 years.

No other player has done it more than four years in a row.

Only five other players have done it in consecutive years.

And no player has recorded at least 130 points in one season since Mario Lemieux and Jaromir Jagr both did it in 1995-96.

In registering at least one point in 26 consecutive games during the 2015-16 season, Patrick Kane became the first player with a point streak of more than 25 games in 25 years.

Lemieux is the only other player in NHL history with multiple point streaks longer than 25 games.

Barry Bonds has the most runs in MLB history, 762. If there was as big of a gap behind him as there is behind Wayne Gretzky in all-time NHL points, the next-closest player for career home runs would have 503.

In NFL passing touchdowns, no player would have more than 412, miles behind Tom Brady’s 624.

In NBA scoring, no player would have more than 25,335, approximately 13,000 points behind Kareem Abdul-Jabbar.

The gap between Gretzky and the next-closest point scorer is outrageous; Mark Messier ranks second with 1,887 points, or just 66% of Gretzky’s total.