What Are The Biggest English Cities Without a Premier League Team? 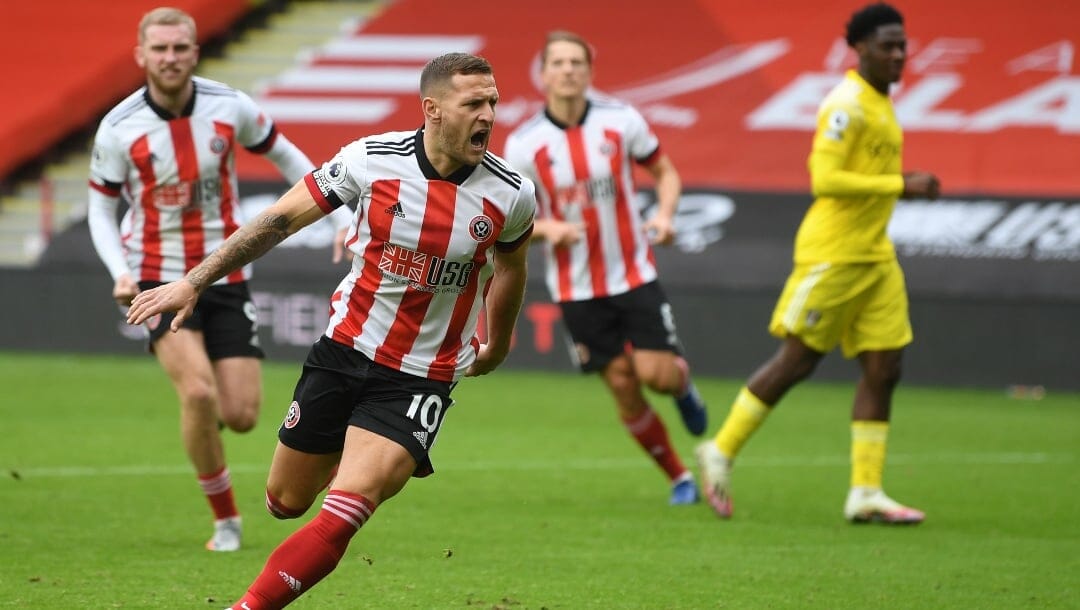 Only one of the five biggest English cities without a Premier League team has failed to play at least one season in the country’s elite soccer division in its 30-year history.

Premier League odds have Bristol City, the most prominent club in the largest city never to have a Premier League team, as massive +6600 long shots to earn promotion from the Championship.

While highly unlikely, Bristol’s inhabitants will hold on to dreams of seeing their club in the Premier League one day.

Sheffield, England’s fourth largest city in terms of population, is the biggest without a Premier League team.

Based on population, here are the five largest cities without a Premier League team.

Sunderland denizens live for their football, and they were treated to 10 successive seasons of Premier League action when Sunderland FC last played in the top flight.

The Black Cats haven’t been back in the Premier League since 2016-17, when they finished last place and dropped into the Championship. The following season things got substantially worse, with Sunderland suffering consecutive demotions.

They played four seasons in England’s third division (League One) before earning promotion to the Championship for the 2022-23 season. Currently eighth in the Championship, Sunderland is pegged at +4000 to return to the Premier League.

Sunderland is in the country’s northeast, just 14 miles from their most heated rivals, Newcastle.

Coventry, home of Coventry City FC, hasn’t seen its most prominent football team in the Premier League since 2000-01.

Coventry City FC was a Premier League club in the inaugural 1992-93 and enjoyed a nine-year run in England’s newly formed top division before suffering relegation in 2000-01.

Including their nine-year spell in the Premier League, Coventry City FC was in England’s top division for 34 years, dating back to the 1967-68 season.

Like Sunderland FC, Coventry City FC’s demotion from the Premier League was just the start of their downward spiral. They dropped into League One in the 2012-13 season and fell even further five seasons later, plummeting into League Two, England’s fourth tier.

They’ve since climbed back into the Championship but are currently anchored to the bottom of the standings.

Coventry is  in the Midlands, just 24 miles from Birmingham.

Stoke-on-Trent is equidistant between Birmingham and Manchester. The football team, Stoke City FC, enjoyed a 10-year run in the Premier League from 2008 to 2018.

Stoke City FC was relegated from the Premier League at the end of the 2018 season and has spent the last five seasons in the Championship.

Currently 17th in the standings, Stoke City FC is pegged as astronomical +8000 long shots to return to the Premier League.

Last in the Premier League: N/A

Bristol is the odd one out, as they have never had a Premier League team.

Bristol City FC lost 1-0 to Hull City in the playoff final, the closest the club has come to gaining entry into England’s most prestigious competition. They haven’t finished higher than eighth since and currently sit in 13th place.

Bristol is situated in the country’s southwest, skirting the Bristol Channel and on the Wales-England border.

BACK AT OUR HOME! 😍 pic.twitter.com/VuxE6xsObk

Sheffield is 42 miles southeast of Manchester and 36 miles south of Leeds. With two prominent soccer teams (Sheffield United and Sheffield Wednesday), the city has a population of about 685,000.

Sheffield United is the only of the two clubs with Premier League experience. They enjoyed a two-season run in the top flight from 2019 to 2021.

Their city rivals, Sheffield Wednesday, haven’t yet broken into the Premier League. They played in nine consecutive Championship seasons, from 2012 to 2021, before being demoted at the end of the 2021 season.

Sheffield Wednesday now plies its trade in the third tier of English soccer (League One).

In 2015-16 and 2016-17, Sheffield Wednesday came closest to gaining promotion into the Premier League but lost in the consecutive playoff semifinals.