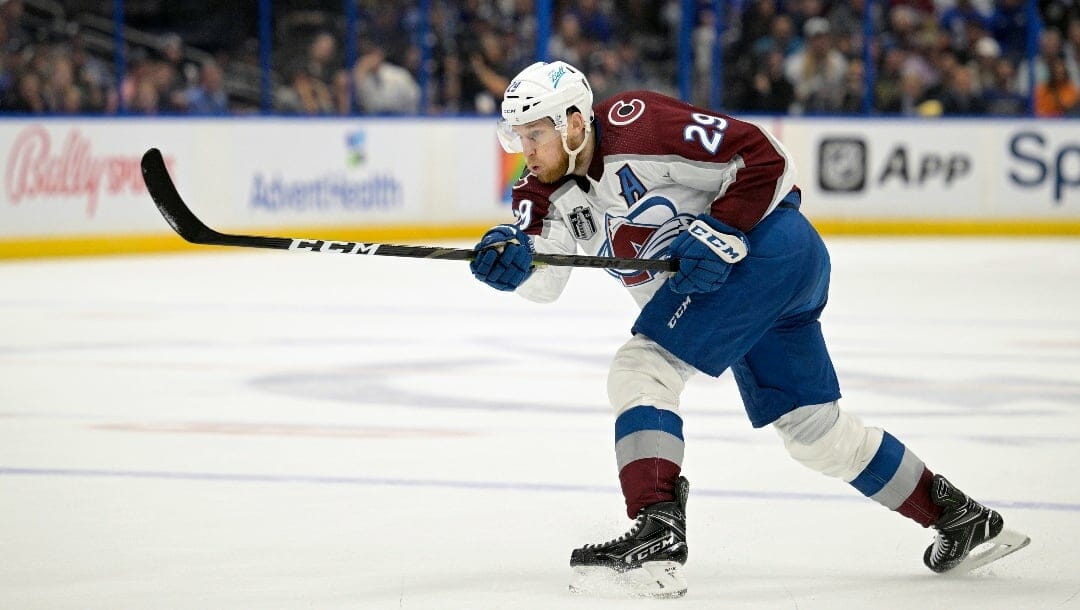 Most of the NHL’s highest earners are franchise players who consistently register show-stopping offensive numbers.

The top-10 NHL earners usually provide excellent subjects for prop bets, as they routinely sit atop the league’s scoring chart.

This excerpt will make for harrowing reading if you’re a Habs fan. Carey Price will earn $10.5 million annually until the end of the 2024-25 season. That’s a lot of money for somebody not expected to play for at least another year, potentially longer.

He beat his previous career best by three points, achieved in 2018-19. Marner will be 28 years old when his contract expires in 2025.

Drew Doughty is one of two defensemen on the highest-paid list. The Kings’ franchise player signed an eight-year, $88 million deal on July 1, 2018, which amounts to 13% of the Kings’ salary cap.

The 32-year-old was injured for over half of the 2021-22 season and the playoffs but will return for the upcoming campaign. Doughty led the Kings to the Stanley Cup in 2012 and 2014, a key contributor to his mammoth 2018 contract extension.

Tavares inked a seven-year, $77 million deal with the Maple Leafs on July 1, 2018. The 32-year-old will be 35 when his contract expires. Tavares, Marner, and Auston Matthews absorb 41% of Toronto’s yearly salary cap.

Traded to San Jose from Ottawa in September 2018, Erik Karlsson was considered the final puzzle piece required to lead the Sharks to their first Stanley Cup. Unfortunately, it hasn’t panned out that way.

Karlsson signed an eight-year, $92 million deal with San Jose on June 17, 2019, a season after he arrived from the Senators. The 32-year-old’s contract doesn’t expire until the end of the 2027 season.

The reigning Hart Trophy winner signed his five-year, $58.195 million contract with the Leafs on Feb. 5, 2019. He has a season and a half left on his contract, after which he’ll almost certainly sign a new deal making him the highest-paid player.

Artemi Panarin, nicknamed the Bread Man, earns $11.642 million annually. He committed to a seven-year, $81.5 million contract on July 1, 2019. That gives the Bread Man another four years at that rate.

Panarin notched a career-best 96 points last season, one point better than his previous best, set in 2019-20.

If anyone deserves $12.5 million annually, it’s McDavid. The Oilers superstar is the best hockey player on the planet. His dominance is absolute, and it’s only a matter of time before he finds a way to drag Edmonton to a Stanley Cup triumph.

McDavid is already a two-time Hart Trophy winner and will almost assuredly pick up his third at some point. The 25-year-old signed an eight-year, $100 million contract on July 5, 2017.

MacKinnon just signed a contract that nudged him ahead of McDavid as the league’s highest earner. He has played his entire career with the Avs, and while he hasn’t won the Hart, Art Ross, or Rocket Richard Trophies, he was influential in bringing Colorado its first Stanley Cup in 21 years.

There is a caveat to this, as MacKinnon’s extension doesn’t kick in until the 2023-24 season, so he’ll earn $6.3 million for the upcoming season.